This just in….Seaweed isn’t just for getting tangled in anymore.

According to a new report, this common, seemingly inexhaustible resource may be one, partial but important, answer to the impending decline in fossil fuel supplies.

You heard that right. A report published last week in the leading journal Science details how a team at the Bio Architecture Lab in Berkeley, California, modified the common gut bacteria E. Coli to take the smelly, salty sea plant and…produce ethanol.

The potential of this new-found energy source is vast, with some scientists predicting that global aquatic biomass could in theory provide the world’s energy needs many times over. The United States, with its enormous coastline, is in a particularly good position to develop seaweed as a low-carbon fuel alternative.

What makes seaweed special, besides its charms to small children frolicking in the surf, is that when you compare it to land-based biofuels such as corn and sugar cane, it can produce up to four times as much ethanol per unit.

Another attraction is that it renders irrelevant the conventional ‘food-versus-fuel’ debate, in which the use of arable land to produce biofuel has been identified as both a cause of skyrocketing food prices and of extensive environmental damage.

So, this seaweed business is popping good—a “ground-breaking achievement,” in the words of Yong-Su Jin of the Institute for Genomic Biology at the University of Illinois.

But, he warns, “We still face a huge technical gap for large-scale cultivation.” Costs would have to come down five-fold before this process could become commercially competitive with ordinary fossil fuels, though economies of scale should kick in as production ramps up. Another factor to consider is how best to ensure a proper ecological balance in areas with large-scale seaweed farming. 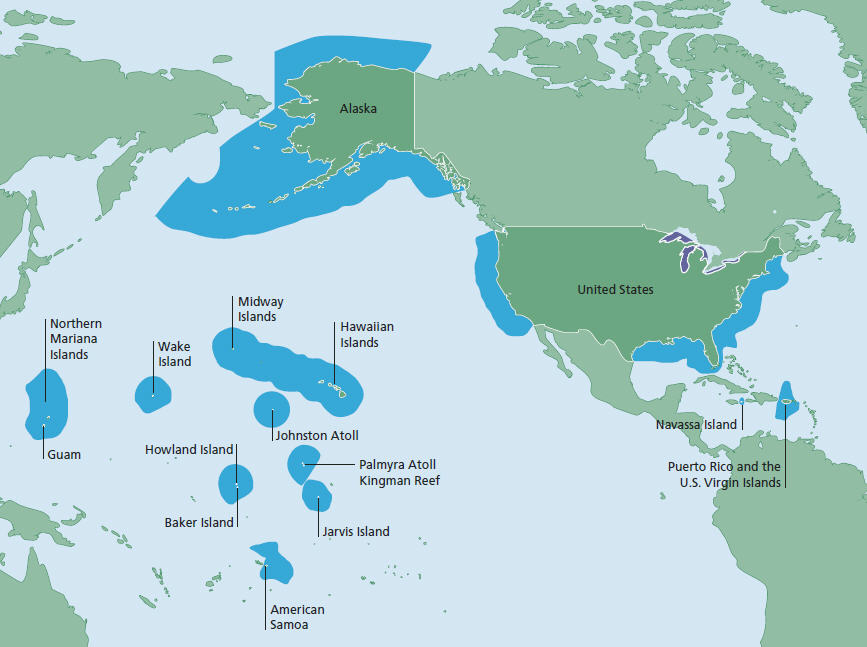 Even so, given our huge energy needs, seaweed could never realistically replace fossil fuels as our primary fuel source. However, if pilot projects already underway in the U.K. and in development off the coast of Chile prove successful, seaweed could well be a much needed stepping stone toward a multi-sourced sustainable energy economy.

0 responses to “Burn This: Biofuel Farmed From Seaweed”