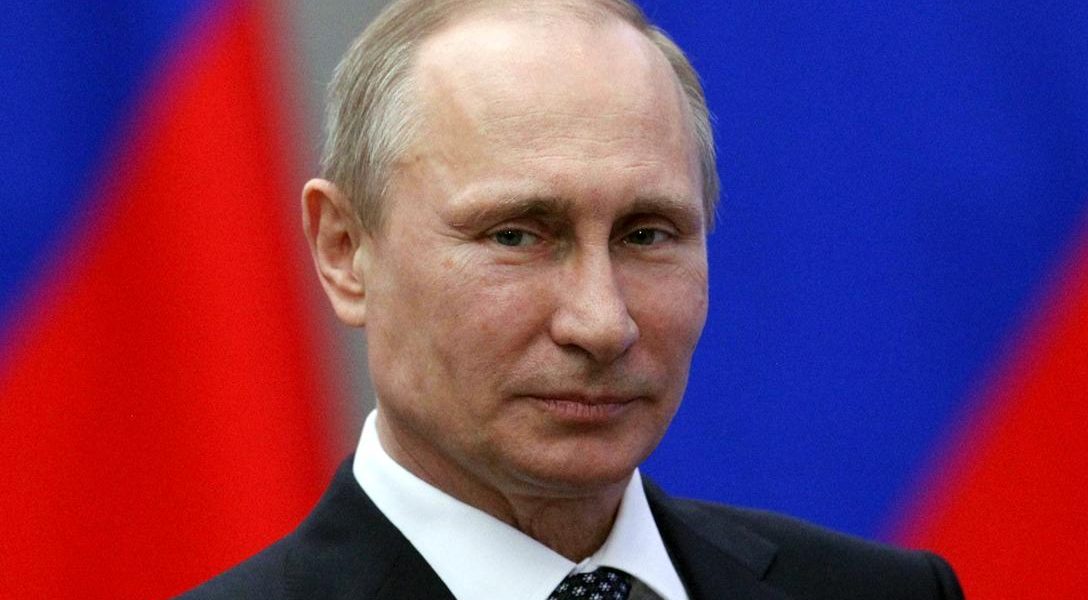 How Putin Is Getting the Better of the West

Since Vladimir Putin’s annexation of Crimea in March 2014, the West has struggled mightily to isolate the Russian leader. So far, though, the crafty former intelligence officer has employed a range of clever strategies that have put him right at the center of the action.

His decision to bomb targets in Syria to support embattled President Bashar al-Assad not only caught the West off guard but it also made the Russian strongman into a bigger player with regard to the country’s future.

The timing of his military intervention, on September 30, could hardly have been better. The refugee crisis has made Syria a top issue in Europe right now. And for the time being, any solution that will help stem the flow of refugees to the EU would have to involve Putin.

Putin’s cut-rate variant on shock-and-awe is exemplified less by military muscle and more by the triumphant sarcasm of his foreign minister, Sergei Lavrov, who offered to provide air support for the moderate “patriotic opposition” on condition that the US identify those moderates on the ground.

Russia, which could not compete symmetrically with the US militarily, must rely on more subtle chessboard moves. One of the early effects of the Russian psychological operation has been to force into the open previously secret American operations in Syria, as well as the fact that much of the Syrian uprising has been taken over by extremists.

It all comes right out of the so-called Gerasimov Doctrine of non-linear war: Keep your opponents off balance and change tactics frequently, probing for weaknesses to exploit. Tactics-wise, Putin has pulled quite a few rabbits out of his hat: a no-fly zone of his own, sophisticated military hardware ranging from cruise missiles and fighter planes to powerful communications jammers, successful diplomatic initiatives — in 2013, he was instrumental in forging an agreement that resulted in the destruction of Syrian chemical weapons stockpiles — and most recently a surprise visit by Assad to Moscow.

Though this could change in the future, his campaign in Syria so far has been low-cost and risk-averse with respect to the lives of Russian personnel, especially as compared to the ruinous American adventures in Afghanistan and Iraq. The Iranians and the Syrians, along with their allies, are supplying the cannon fodder for the ground fighting. The majority of the bombs Putin’s air force is dropping are said to have come from the abundant old Soviet stockpiles, which one day soon would need to be disposed of anyway.

Yet he has already received major bang for his ruble: all of a sudden, Russia is again a player to be reckoned with in the Middle East; even Iraq, which spent most of the last decade as a virtual US colony, is now considering asking for Russian air strikes against ISIS. Arguably, the Kremlin stole the thunder of the US administration’s nuclear deal with Iran. (Indeed, if anyone imagined the ayatollahs would cozy up to Uncle Sam, they are now more closely than ever cooperating with Russia in Syria.) Meanwhile, US allies from Jordan to Israel to the Syrian Kurds are lining up to cooperate with Moscow.

“Russia is taking advantage of Western confusion to place itself firmly at the center of Middle East politics,” says Joshua Landis, a prominent Syria expert at the University of Oklahoma who runs the Syria Comment blog. “I think the United States doesn’t know what to do.”

Among Putin’s successes, surely one that deserves more attention is how Russia has made itself indispensable to ending the Syrian civil war — a development that plays into disagreements between the United States and Europe over priorities.

This is particularly striking at a time when a growing refugee wave, spearheaded by those fleeing Syria, is exposing what some consider Europe’s own xenophobia and undemocratic impulses (even threatening to destroy the border-free Schengen zone in the process).

Some quick math shows how this makes Washington’s gut response — to up the ante against Putin and Assad — unpalatable to the Europeans. Of approximately 11 million Syrians who have been driven from their homes in the past four years (about half of Syria’s pre-war population), two-thirds are still in Syria. Moreover, if the chaos continues, they would likely not be the only ones flooding neighboring countries and ultimately Europe.

Joshua Landis estimates that at least a million people would flee the Syrian capital Damascus alone, should the city fall to extremists — a scenario that seemed not only possible, but even likely prior to the Russian-Iranian intervention. Many more would follow from other areas currently held by the government. As things stand now, Landis adds, the West would shoot itself in the foot if it goes on to supply the rebels with more heavy weapons against the emboldened regime.

“One of the reasons there are so many refugees is that the firepower continues to improve, and as it improves, of course more homes get destroyed, and more lives get destroyed, [there is] more insecurity and people have to flee,” said Landis. “So, what you really need is a winner or a truce. The worst thing for refugees is more firepower and an inconclusive battle.”

That helps explain why a growing chorus of voices in Europe is calling for rapprochement with Russia. “We must make efforts towards a practical relationship with Russia,” said European Commission head Jean-Claude Juncker earlier this month, quoted by the BBC. “It is not sexy but that must be the case; we can’t go on like this.”

And that would leave the US with two unpalatable choices: either sit at the negotiating table, acknowledging Putin’s gains, or risk putting daylight between Washington and its European allies, playing straight into the Kremlin’s designs to fragment the alliance. Either way, the cunning Russian president has much to gain, not only in the Middle East, but also in Ukraine — many analysts believe that his ultimate goal is to force Europe to accept a frozen conflict in Ukraine and to protect the rest of Russia’s periphery from Western-supported uprisings.

In addition, Putin is collecting various other handsome bonuses from his Syrian adventure: his domestic approval ratings, for example, have shot sky-high. War, of course, is a fickle and heartless business, and the Russian president could yet find his ratings plummeting and the tab for it all spiraling out of control. But for now, for an estimated $2.4–$4 million a day, he is providing the Russian air force with invaluable combat experience while showcasing his military hardware to potential buyers. At this rate, The Moscow Times estimated, an increase of just one percent in Russia’s weapons sales next year would pay for a month’s worth of bombing. Other risks include ISIS training its sights on Russia — a particularly nasty prospect reared in early reports that the organization claimed credit for the downing of a Russian passenger jet over Egypt.

Lest we forget the potential natural-resource opportunities, Putin just got to park his navy right next to several major recent gas finds in the eastern Mediterranean, sending shivers throughout the region. His Syrian adventure may yet turn into a quagmire, but for now it’s shock-and-awe indeed.