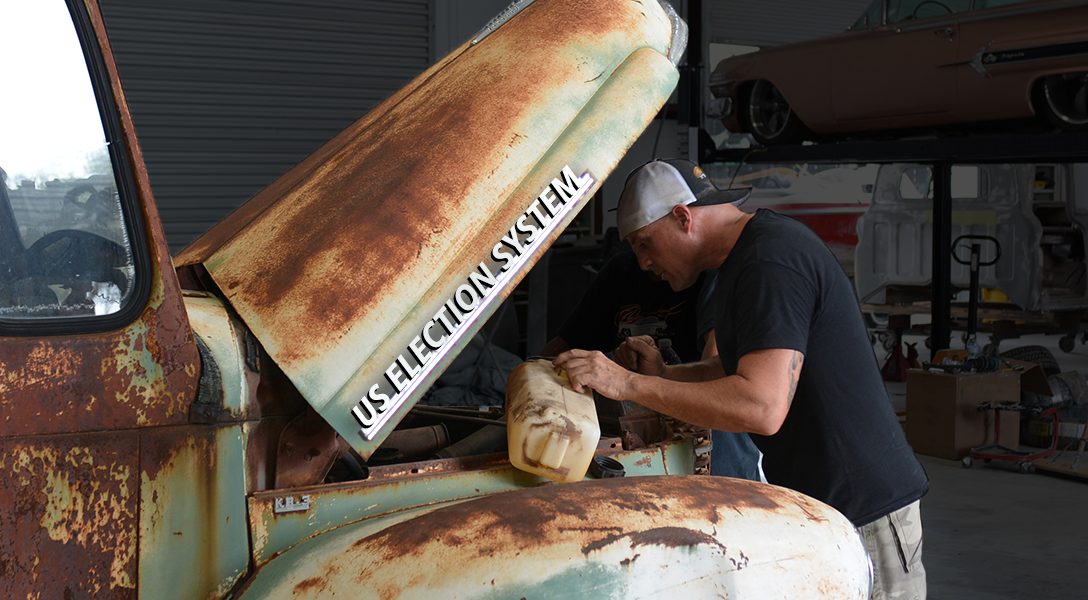 Forget Donald Trump, Hillary Clinton and Jill Stein. This recount isn’t about them, it’s about you. It’s about shedding a little light on a process that is needlessly and absurdly opaque.

A Gallup poll released in November shows that 69% of Americans lack confidence in the “honesty of the election.”  That’s up 30% from 2009. Every last one of the people who expressed this lack of confidence should enthusiastically support this recount, regardless of which candidate they favor.

Recounts mean more data, and more data means more accurate results. That should be in everybody’s interest and it’s truly baffling that recounts aren’t routinely done just to make sure that the final count is right.

Sure, recounts cost money. Jill Stein’s campaign is now already on the hook for $3.9 million (collected from 130,000 donors), which is the ever-increasing price tag of a recount in Wisconsin.

That might seem like a lot, but is it really? After all, the presidential campaigns, Super PACs and special interest groups spent billions of dollars leading up to the election. Together with the media, they shelled out untold millions for pre-election polls and exit polling.

How did that turn out?

Actually, we don’t quite know because we had loads of pre-election polling but only one set of numbers from the election itself. That’s another reason why double-checking is a good idea, especially because we know how vulnerable voting machines are. (To see just how vulnerable they are, please read this WhoWhatWhy story.)

Also, if we don’t trust bureaucrats and politicians to do anything right, why should we not want to count twice when it really matters?

The bottom line is, there really isn’t a good reason to not count twice, run thorough election audits, take apart voting machines, and put their software through the ringer. It is one of the reasons we at WhoWhatWhy are spending a significant chunk of our resources on not only bringing you updates from Wisconsin, Michigan and Pennsylvania but also looking at larger voting-related issues in the days and weeks to come. After all, somebody has to.

Learn More. Remember, This Is About You:

How Much Faith Do You Have in the Vote Counting Process?

The Dirty Tricks of Election Thieves

What it Would Take to Fix the Voting System (and Why Isn’t Anybody Doing it?)