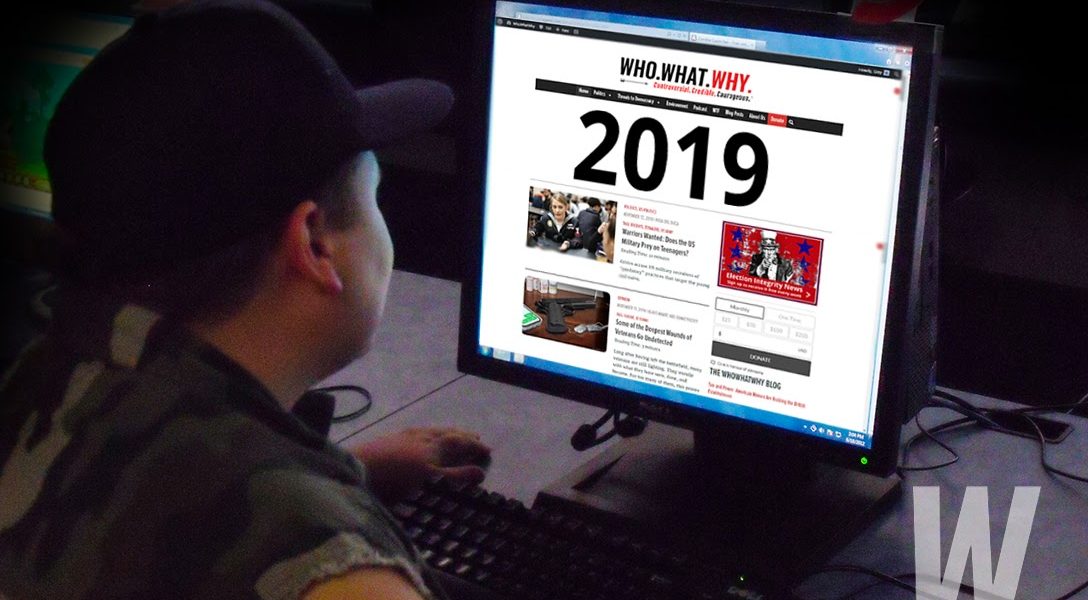 All the News You Made Possible