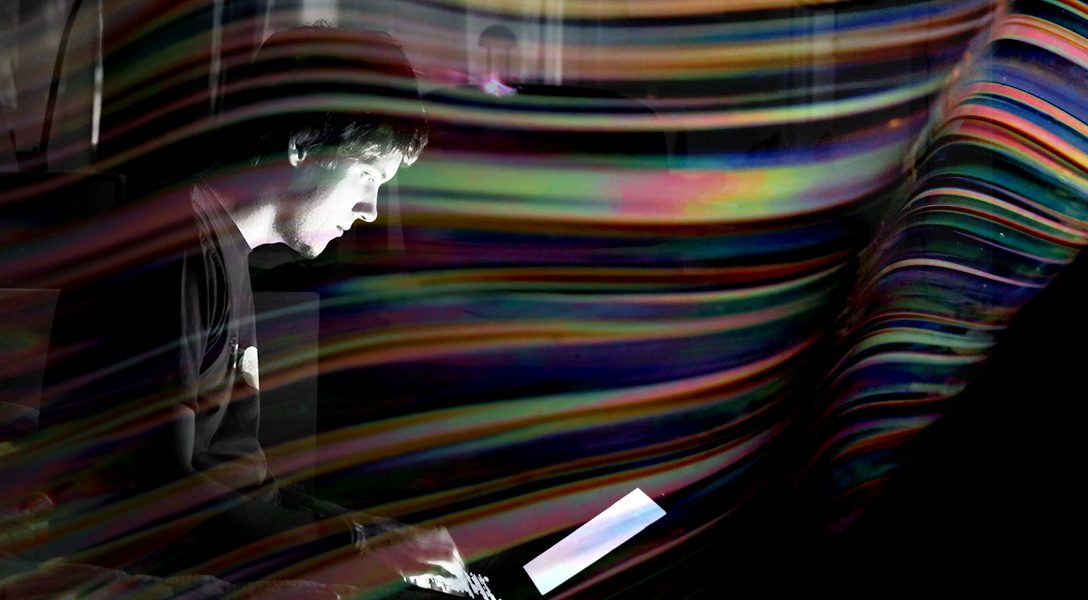 Broadband Competition: The US wireless industry is in the process of implementing 5G technology that might offer competition for home broadband service among other benefits. The implementation would replace wired routers in homes and businesses with routers that access the internet through a cellular network. Systems in large population areas will be developed first. Rural areas may be left behind.
Editors' Picks

Many Democrats who claim to be part of the #Resistance — such as US Representatives Adam Schiff and Nancy Pelosi — shot down reforms to a major surveillance bill, effectively granting to Trump the powers the opposition says he abuses.

Philadelphia city officials say that last year the number of fatal opioid overdoses in the city may have reached 1,200.

It’s common knowledge that the so-called “Brexit negotiations” between Britain and the European Union are not going well. So much so that many of the UK’s top politicians, including lead Brexit apologist Nigel Farage, are campaigning for a second referendum.

The author writes, “City officials have set a goal of divesting New York’s $189bn pension funds from fossil fuel companies within five years in what they say would be ‘among the most significant divestment efforts in the world to date.’ Currently, New York City’s five pension funds have about $5bn in fossil fuel investments. New York state has already announced it is exploring how to divest from fossil fuels.”

Kamala Harris, one of the Democrats’ potential candidates for a 2020 presidential run, joins Dianne Feinstein and other top party leaders in the Senate’s Trump-Russia probe.

After receiving $17m in tax breaks to open two distribution centers in the state and being heralded as a “job creator,” the retail giant responded by not paying its workers a living wage. Just one example of how Jeff Bezos became the “richest person in history.”