In honor of Women’s History Month, here are some of our favorite stories on women and women’s issues from the past year. 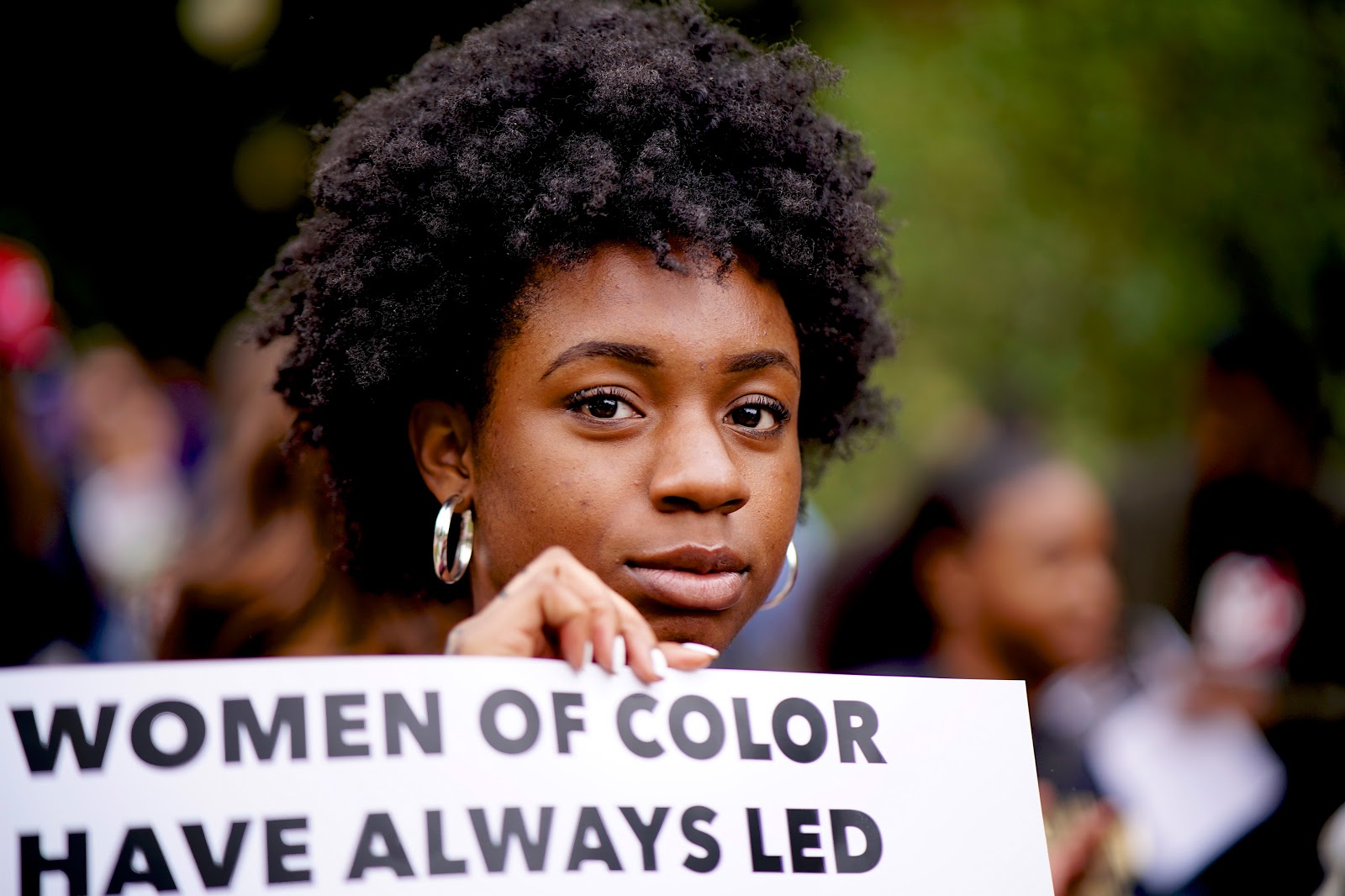 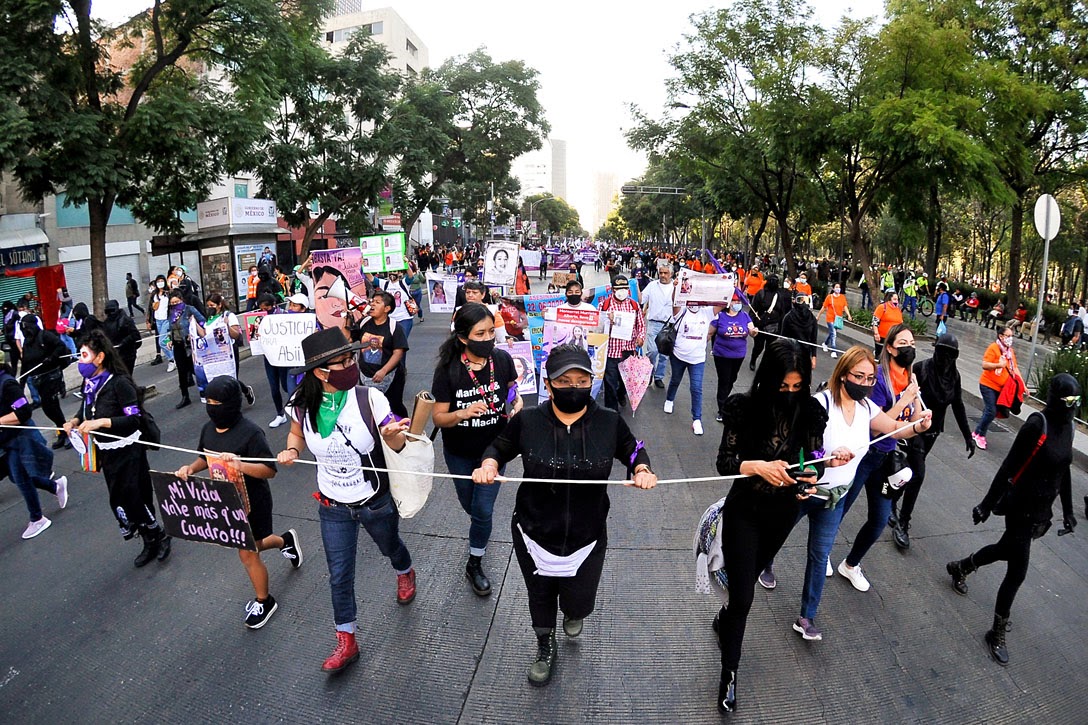 A group of women carrying posters on the International Day for the Elimination of Violence against Women in the main square in Mexico City, Mexico, on November 25, 2020. Photo credit: © Eyepix/NurPhoto via ZUMA Press

In Mexico, feminist advocates clash with representatives of the Catholic Church over the decriminalization of abortion. 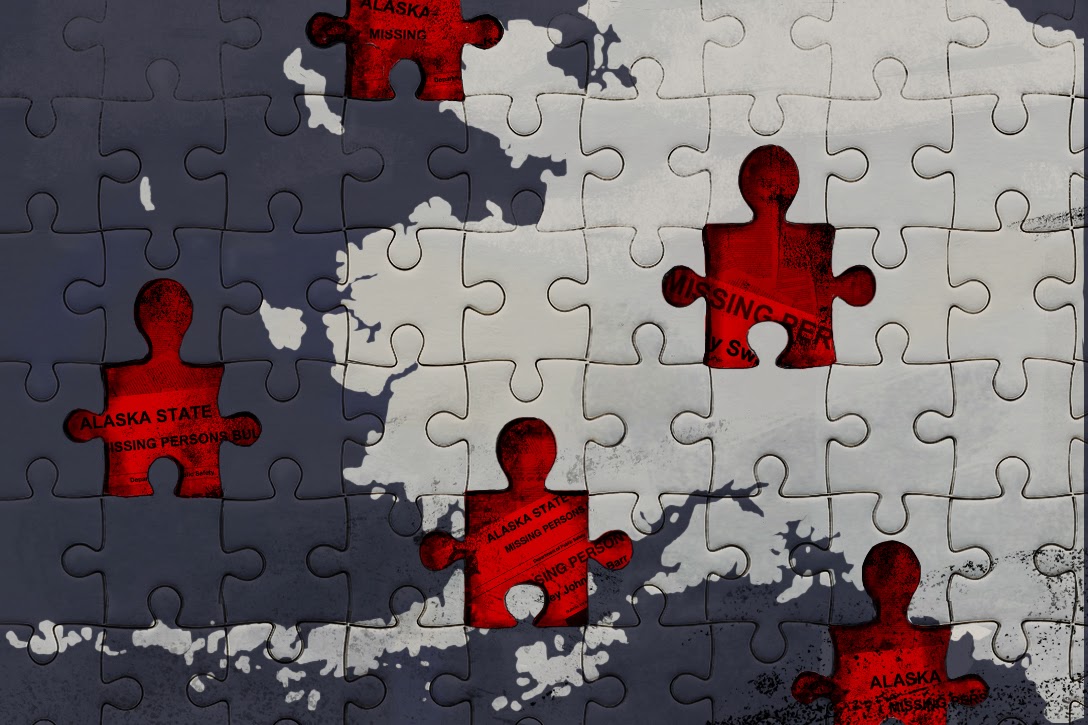 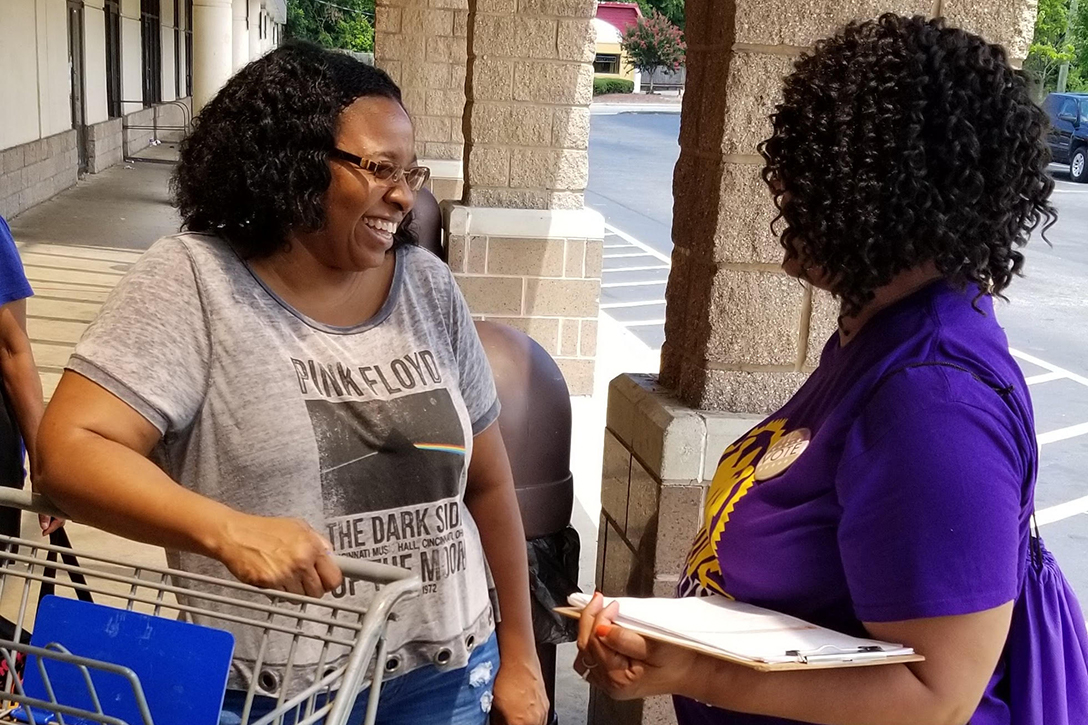 Women of Color Lead on the Ground in Georgia 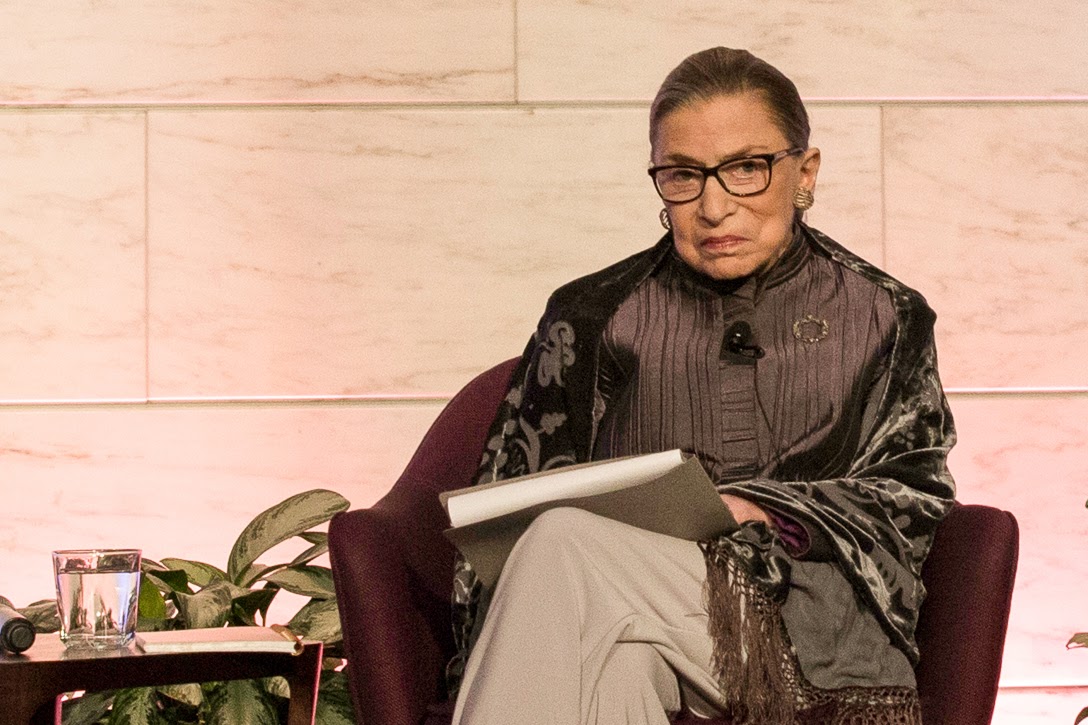 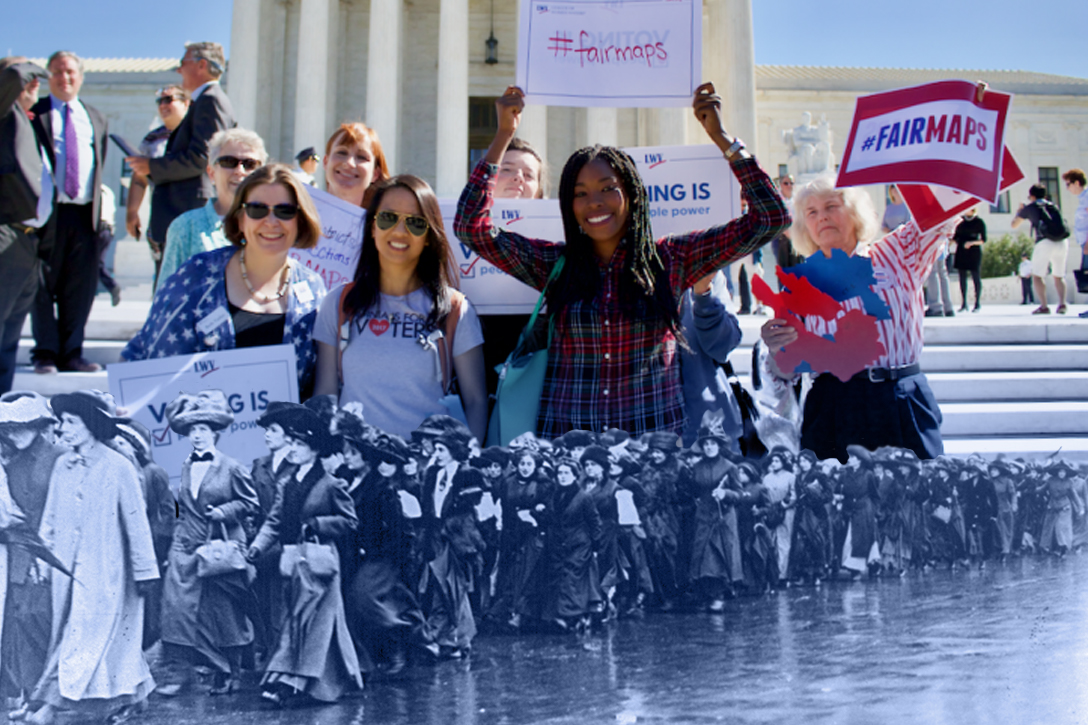 White women got the vote, but Black women know how to use it.