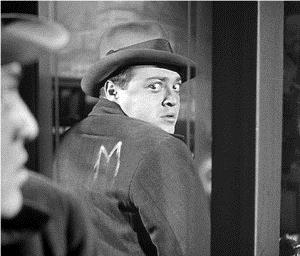 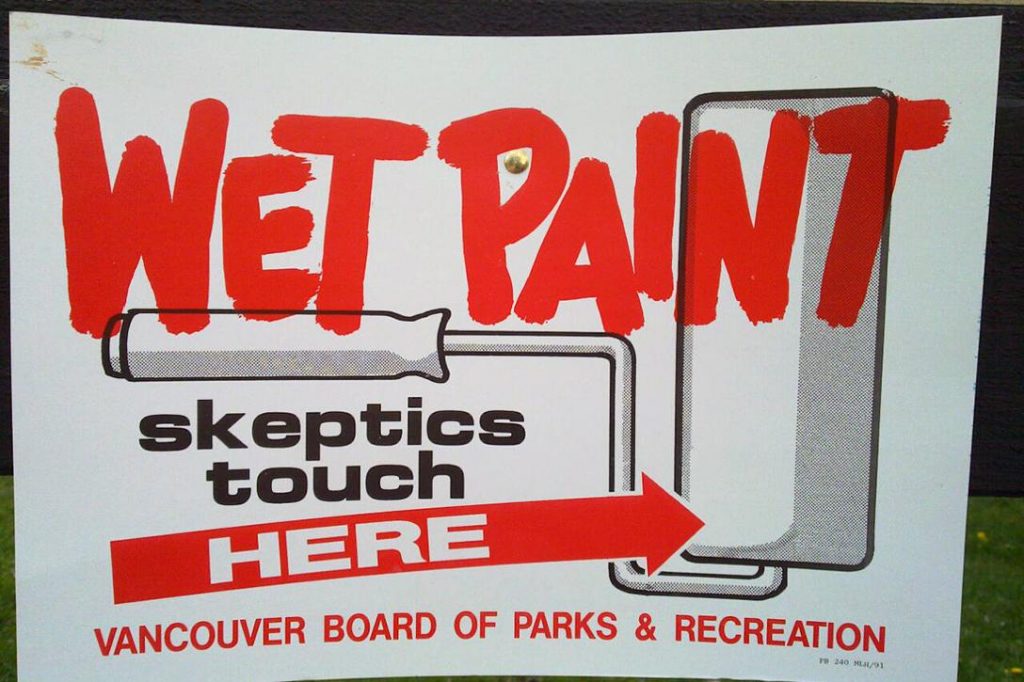 If you are only skeptical, then no new ideas make it through to you. You become a crotchety old person convinced that nonsense is ruling the world. (There is, of course, much data to support you.) But every now and then, a new idea turns out to be on the mark, valid and wonderful. If you are too much in the habit of being skeptical about everything, you are going to miss or resent it, and either way you will be standing in the way of understanding and progress. (Carl Sagan) 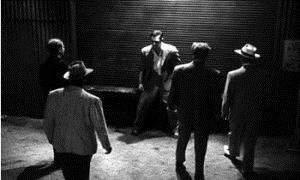 The good thing about science is that it’s true whether or not you believe in it. (Neil DeGrasse Tyson) 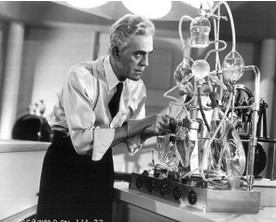 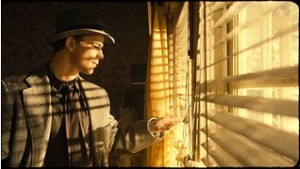 It is hard to believe that a man is telling the truth when you know that you would lie if you were in his place. (H.L. Mencken)

The contemporary proliferation of bullshit … has deeper sources, in various forms of skepticism which deny that we can have any reliable access to an objective reality and which therefore reject the possibility of knowing how things truly are. (Harry G. Frankfurt) 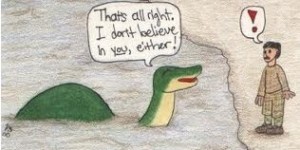 This article was originally published February 13, 2014.