South Carolina miscounted hundreds of votes in the 2018 primary and midterm elections, according to a new report by the League of Women Voters state chapter. The errors cast doubt on the quality of programming in the election computers, on the functionality of the old hardware, and on the state’s current election infrastructure itself. (Neither political party was favored by these problems.)

The state even upgraded the software on its voting machines before these elections, yet failed to fix basic problems.

“These are old machines, the software quality is questionable, there are bugs that contributed to the votes being counted wrong, and we need to find a new system,” Duncan Buell, the report’s author, told WhoWhatWhy.

“I think the next step is to stop using them and going to something else. Given that known bugs in the software were not fixed in the revision, I would not hold my breath for software I would trust.”

During the primary, the 148 voters from a precinct in Marlboro County had their votes counted twice by a failing iVotronic, the electronic voting machine that South Carolina uses. The error was not caught by the county or the state, leading to an official count that is incorrect.

In the November election, 420 votes were assigned to the wrong Bamberg County council district candidate.

The election errors were not enough to call any races into doubt, but were enough to raise serious questions about the integrity of the state’s electronic voting system. 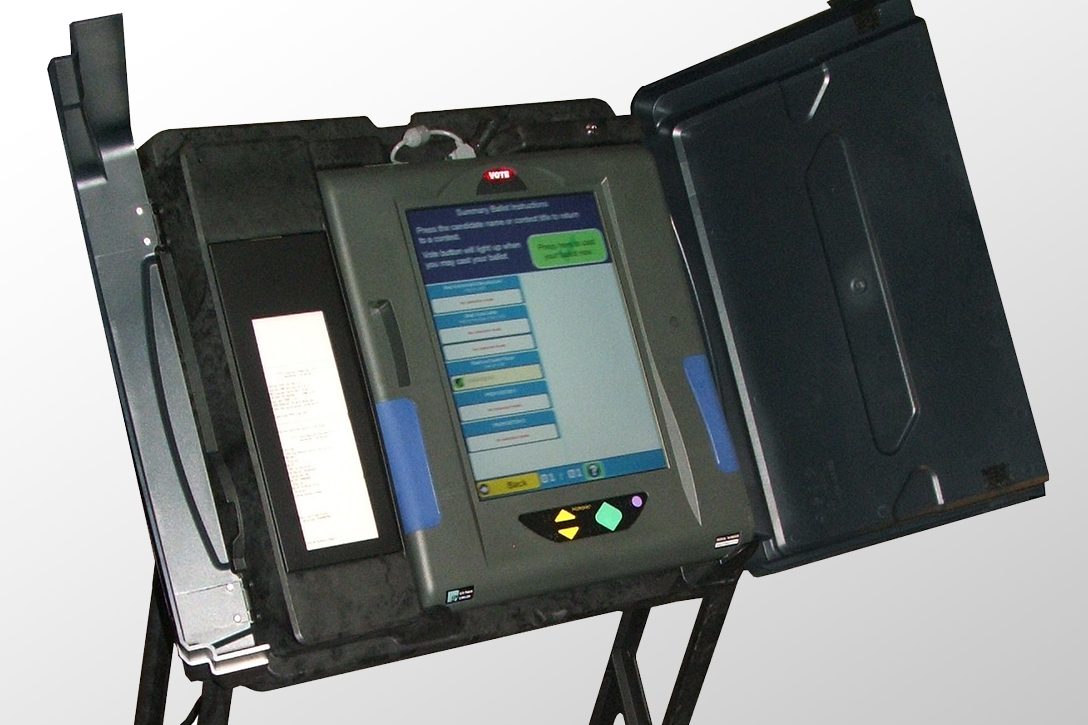 “You just don’t do these kinds of things,” said Duncan Buell. “This business of assigning votes to the wrong candidate is just completely insane, that somebody is just laying one spreadsheet on top of another. That’s just one mistake in the programming.”

It’s a mistake, Buell said, that is simply not done by programmers who know what they’re doing. It’s a problem that was not fixed when South Carolina updated the programming for their voting machines, even though Buell had written about the error after previous elections.

Buell, a computer science professor and elections systems expert at the University of South Carolina, has been studying the state’s voting system since 2005, and writing reports for the League of Women Voters since 2010 using the state’s election data.

The machines and programming come from the private company Elections Systems & Software (ES&S), whose elections products are used in 38 other states.

Related: Will Georgia Double Down on Non-Transparent, Vulnerable Election Machines?

The programming in these machines is proprietary, so researchers like Buell are not allowed to look at the source code to find or suggest fixes to errors or vulnerabilities. He is only able to look at the end result of the state’s election data and backtrack from there to identify errors.

There were several indications of hardware failure in the machines. Perhaps the most obvious were timestamp errors, where the system logs of several machines show dates and times jumping back and forth. In the June 12 primary, for example, one machine recorded a vote on the proper date, jumped back to June 11 to record the next vote, then jumped forward again.

“These anomalies simply will not happen with high-quality software,” the report states.

The date and time issues can give the impression of fraud in the election. One machine did not show any events on its internal log “until it began collecting votes on 7 November 2018,” the report reads. “From the looks of the event log we can’t tell that fraud was in process, but if this were not fraud then it is a significant additional indictment of the internal logging software.”

The report notes that the machines are old and might be wearing out. One such indication is touch-screen malfunctions, where a voter would touch one part of the screen and the voter’s selection would appear somewhere else. To fix this problem, the touch screens need to be recalibrated by election officials, and the rate of machines being recalibrated during election days seems to be increasing, the report shows.

Problems with internal memory seem to be on the rise, too, with a spike this year in errors where the three internal memories — meant to be a failsafe — do not match each other.

The problem with these anomalies is that they are not addressed. When the iVotronic machines report hardware errors, votes are counted as if no errors had occurred. What this means, the report states, is that “when things go wrong, they stay wrong, and yet there is no recourse except to ignore the warnings and count votes as usual.”

The report makes clear that though its data was provided by the state — which has the most transparent process for sharing election data in the country, Buell said — the election still cannot be audited, since there is no way to prove that the data provided is correct. 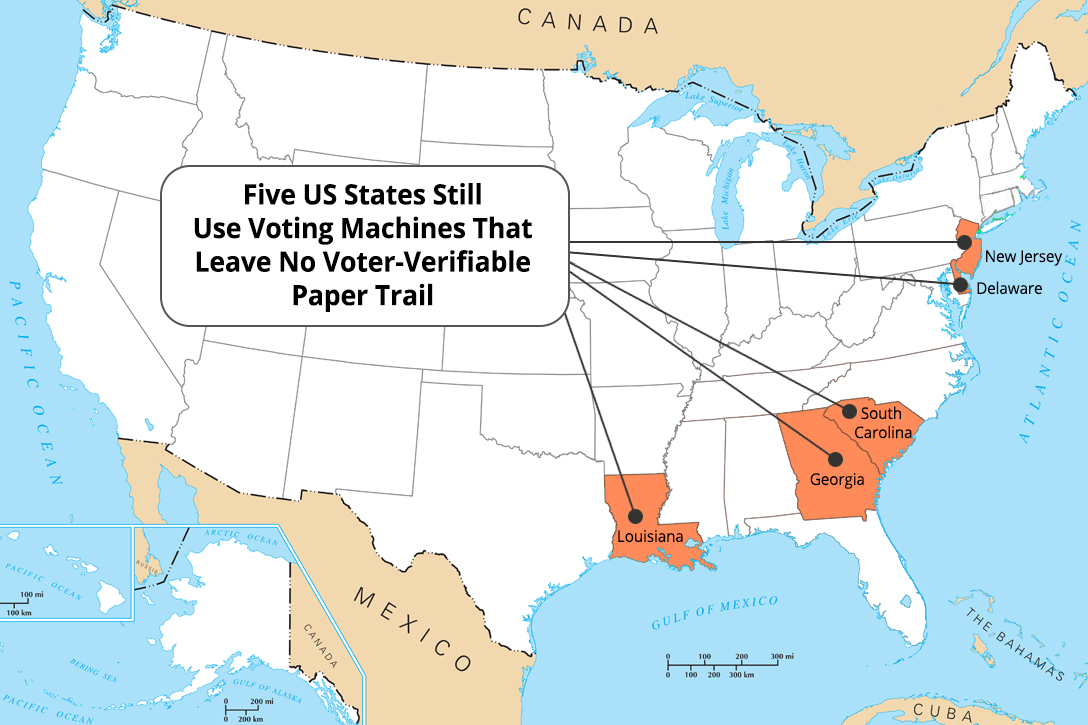 This is because the electronic voting machines used statewide in 2018 in South Carolina, as well as Delaware, Georgia, and Louisiana, leave no voter-verifiable paper trails, according to the election integrity group Verified Voting.

Buell has seen that happen before. In 2012, a bug in the software made it seem that a voting machine in Richland County hadn’t been opened, when in fact it had, and had been voted on.

The new report comes on the heels of the December 7 declaration by the League of Women Voters that supports a move to hand-marked paper ballots in South Carolina. First, the voter would mark the ballot, then put the ballot into an optical scanner so that it can be read and counted quickly; then the paper ballot is stored. The paper ballots, by law, would be the official record for the election. That way, if there were any questions about the accuracy of the optical scanners, the paper ballots could be recounted and there would be no confusion about which count to use in an election challenge, audit, or other review.

The League of Women Voters report concludes with a description of the Catch-22 dilemma that voting-integrity advocates face when confronted with the kind of unverifiable voting machines used in South Carolina and other states.

“To choose not to count votes from iVotronics with errors is to disenfranchise the voters who were directed to those iVotronics,” the report reads. “To choose to count the votes is deliberately to include votes that might not be cast as intended. We believe this highlights the problem of using computers for elections when there is no means for determining ground truth and no backup capability.”