A Curious Concept: In Nevada, the Power of Votes May Actually Prevail - WhoWhatWhy
Reading Time: 4 minutes

Nevada’s Senate race between incumbent Dean Heller (R) and Democratic challenger Rep. Jacky Rosen is one of the most closely watched races in these midterms. It is a must-win for Democrats if they are to have any chance of retaking the Senate.

Coming into this election cycle, Heller, who is fighting to keep his seat in a state won by Hillary Clinton in 2016, knew that his key to victory was turnout — low turnout.

At a private lunch back in April, Heller was secretly taped saying “We now have less than 60,000 more registered Democrats than Republicans. Let me be more clear. If we can get that number below 50,000, I can’t lose.”

However, it seems that Heller’s strategy has failed. Early voting in the state ended Friday with more than 600,000 votes cast, a record 35.5 percent turnout. Democrats held the lead, with nearly 41 percent of the early votes compared to 38 percent for Republicans.

This is a result of a concerted effort by civic groups, unions, and voter right groups implementing a three-step strategy: uncovering voter suppression, getting people to register, and making sure they get to the polls. Efforts by Nevada officials to purge voter rolls were successfully opposed by the ACLU in the state.

“Apart from a few instances, we have not seen any major violations,” Amy Rose, legal director of ACLU Nevada told WhoWhatWhy. “The county registrar of Clark County has been doing a good job educating voters and being transparent, which makes it easier for people to be part of the process.” 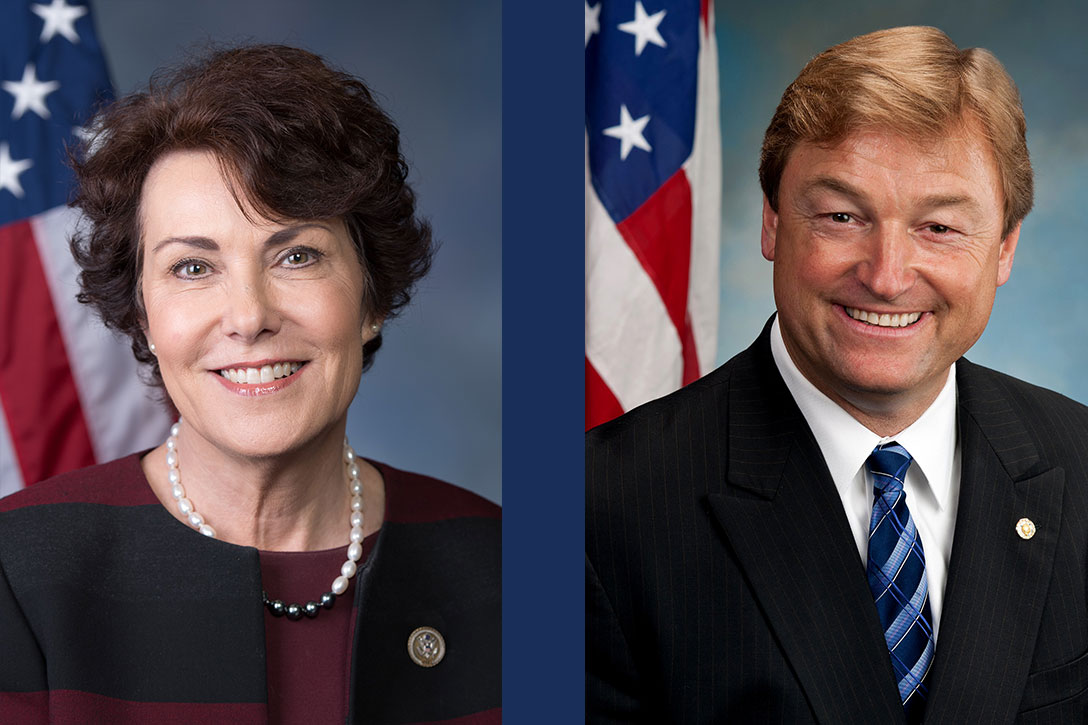 There are still systemic issues, Rose added, such as Native American access to polling stations.

“But we are glad to see that many advocacy groups have been working hard to help these communities,” Rose said.

The main uptick in Native American participation this cycle is due to the efforts of groups like Four Directions and Native American Right Fund to get the state to open polling stations near reservations.

“In Nevada, some folks had to drive over 100 miles through rough roads to get to the polling station,” OJ Seamans, co-director of Four Directions, a Native American rights group said. “So we sued the State, and [for] this cycle, communities like the Reno-Sparks Indian Colony got a polling station on their reservation. This will be the first time many of the tribe members will vote.”

Another factor behind the high turnout is the enthusiastic participation of the Latino population.

Latinos make up 19 percent of Nevada’s eligible voters, but until recently, turnout was low due to mistrust and voter suppression schemes, even from their own community: during the 2010 election cycle a political action committee called Latinos for Reform, founded by Robert de Posada, a conservative strategist with long ties to the Republican party, ran ads urging Latinos to stay away from the polls to “teach Democrats a lesson.”

However, new voting advocacy groups such as Mi Familia Vota and LIBRE have been pushing to get the 387,000 eligible Latino voters to the polls.

“Our main strategy is registering new voters,” Ben Monterosso, founder of Mi Familia Vota said. “We are young and many of us aren’t registered. But we are seeing increasingly larger participation that in the long run means that we also get representation.”

This high turnout could lead to expanding the voter rolls for 2020 and beyond.

A key ballot measure this cycle is Question Number 5, which introduces automatic voter registration to Nevada. The measure, which has already been adopted by 15 other states, automatically registers voters when they get a license at the DMV.

“We’ve seen a boost in participation in states that adopted this program,” Allegra Chapman, director of election and voting at Common Cause, told WhoWhatWhy. “This will bring into the fold thousands more potential voters.”

In Nevada, Republican gubernatorial candidate Adam Laxalt opposes Question 5 because it will “undermine election integrity.” He claimed that it will register non-citizens and allow them to vote.

Outgoing governor Brian Sandoval (R), who vetoed this bill when it was introduced in March, explained his veto this way: “If [it] became law, it would create an unnecessary risk that people who are not qualified voters may unintentionally apply to vote, subjecting them to possible criminal prosecution, fines, and other legal action.”

“There was no instance of anyone being prosecuted in states that have adopted Automatic Voter Registration, and no illegals have registered to vote. This is a pure scare tactic from the Donald Trump playbook,” Chapman said.

One response to “A Curious Concept: In Nevada, the Power of Votes May Actually Prevail”