As the midterms approach, the coverage of state-sponsored voter suppression and vulnerable voting machines has focused so far on Georgia and, to a lesser extent, places like North Dakota and Indiana. But that might change today as early voting begins in Florida, which is second to none when it comes to election controversies.

That is why WhoWhatWhy, which has been a leader in exposing the various attempts to keep voters from the polls in Georgia, will also monitor developments in the Sunshine State on the ground.

One issue we will monitor is how difficult it will be for Puerto Rican voters displaced by Hurricane Maria to cast their ballots. As WhoWhatWhy has previously reported, Florida’s Secretary of State Ken Detzner (R) has already been found guilty of violating the Voting Rights Act by making it more difficult for Hispanics to vote.

“Puerto Ricans are American citizens,” Judge Mark Walker wrote in a scathing ruling that ordered the state to provide sample ballots in Spanish in 32 counties. “Unique among Americans, they are not educated primarily in English — and do not need to be. But, like all American citizens, they possess the fundamental right to vote.”

This, Walker added, “includes not only the right to physically enter a polling place and fill out a ballot but also the right to comprehend and understand what is on that ballot.”

While activists have tried to help, more problems are expected particularly in this area. 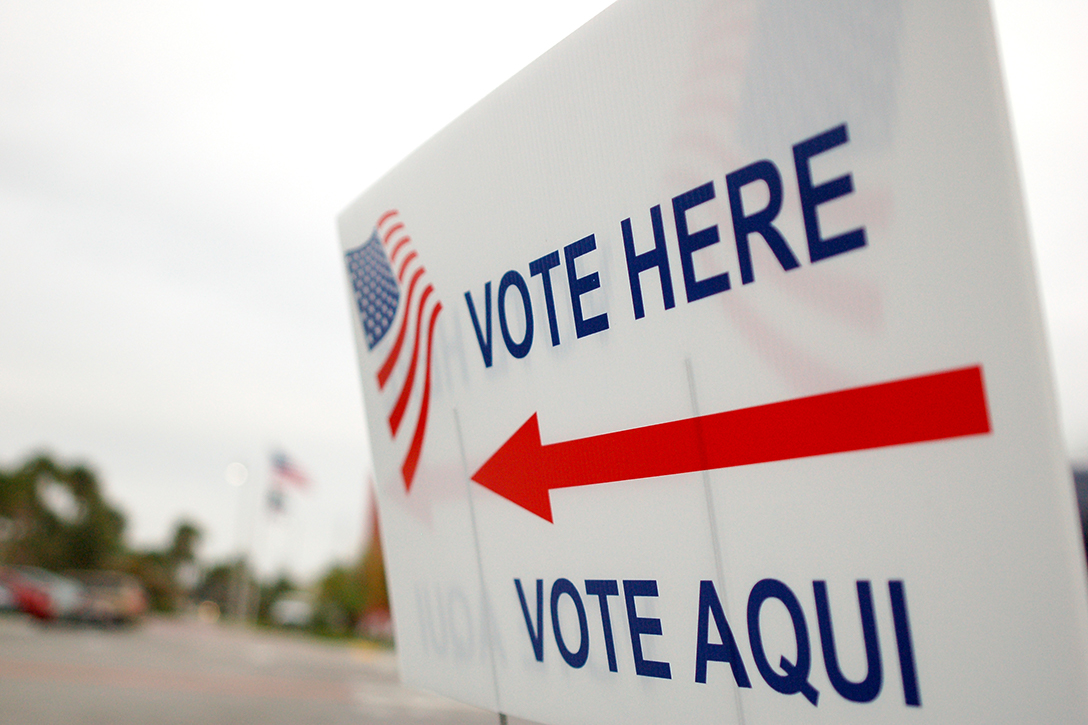 There is also a concern that various Florida counties will destroy ballot images in violation of federal law, which is another issue our team will monitor. And, of course, we will keep an eye on voting machine security in the Sunshine State.

An emerging problem is the increasing reliance on cellular modems to transmit vote results, advocates say.

“The cellular modems are really concerning in Florida,” Jenny Cohn, an attorney and election integrity advocate who has specifically focused on voting machine vulnerabilities, told WhoWhatWhy. “It’s really remarkable to me … some of the key swing states shortly before the 2016 election started loading up on these cellular modems; and, to me, that’s suspicious.

“Even if they can, in theory, be configured so that they were a private network specifically and not a public one, we have to trust a vendor like ES&S that has proven itself to be completely untrustworthy,” Cohn added.

Another issue is the high rejection rate for students using vote-by-mail ballots. Liza McClenaghan, State Chair of Common Cause Florida, told WhoWhatWhy that the group is not yet sure what causes the abnormally high rates.

“It may be that the young person pre-registered to vote in high school and once out in the working world changed their signature,” McClenaghan said. “We encourage all voters to update their signature by using the paper voter registration form and returning it to their local supervisor of elections (SOE).”

It’s not just students who are experiencing voter registration problems.

“I know that for black people and for Hispanics, when they mail in their voting registrations, thousands of them are not counted because the address does not perfectly match,” Lucio Perez-Reynoso, an attorney and the Miami area director for the American Friends Service Committee, told WhoWhatWhy.

“We have had classes to help immigrants register and vote, but it is difficult for them, especially Guatemalans, whose languages are Mayan, and don’t have a written form,” he added. “That’s a problem in Homestead and Palm Beach County, where there are a lot of Guatemalans.”

One of the reasons Florida always seems to be in the center of Election Day controversy is the state’s crucial importance. This year is no different as it features not one but two close statewide races. Current Gov. Rick Scott (R), who has a particularly poor record when it comes to restoring the voting rights of felons, is challenging Democratic incumbent Bill Nelson for a seat in the US Senate, while Andrew Gillum (D) and Ron DeSantis (R) are locked in a close battle to replace Scott.

The tightness of this year’s races makes it even more important to keep an eye on voter suppression efforts that could decide the outcome.

Floridians will also get a say on whether the state’s 1.5 million disenfranchised former felons will have their voting rights restored, which could have a major impact on future elections. Amendment 4, which requires 60 percent approval to pass, would grant felons, except those convicted of murder or a felony sex offense, the right to vote after they’ve completed their sentence and probation.

Florida is home to a quarter of the US’s disenfranchised former felons and the law preventing them from voting has its roots in the post-Civil War era.

The Sunshine State is also the focus of a riveting new e-book on the 2000 “hanging chad” Florida debacle that WhoWhatWhy is publishing this week. Written by bestselling author Stephen Singular, Stolen Future: The Untold Story of the 2000 Election reads like a thriller as Singular digs deep to explore events that shaped the 2000 election results (that the corporate media has ignored for nearly two decades).

2 responses to “How Fair Are Florida’s Elections? The Answer Could Play a Decisive Role in Tight Races”