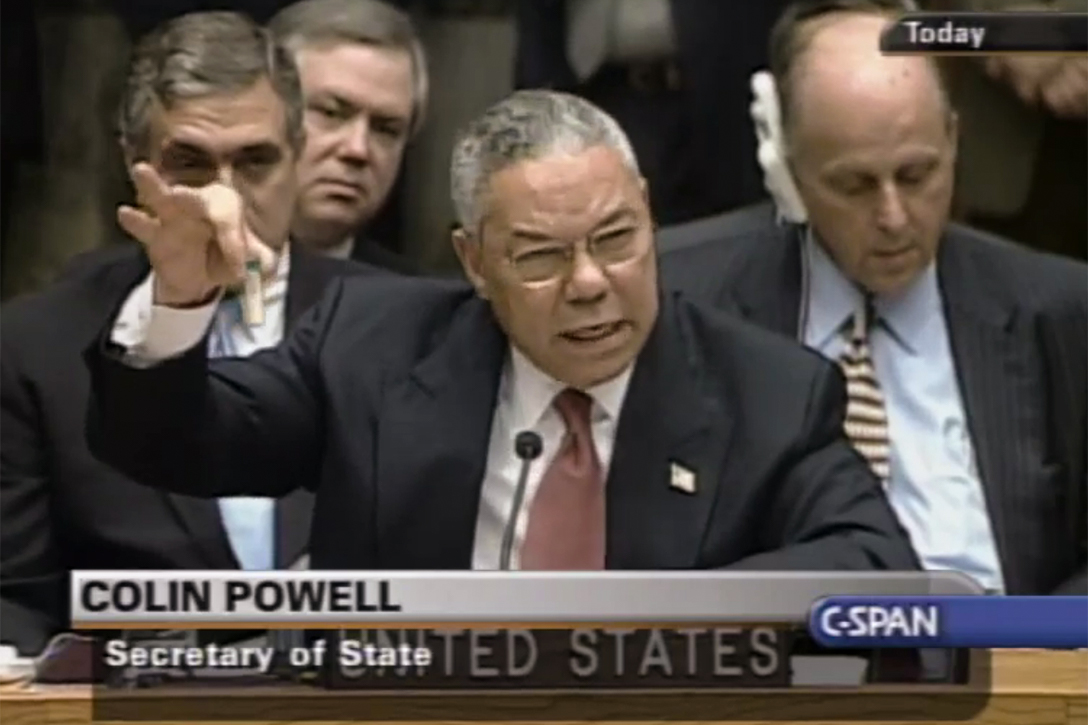 2 responses to “The Calm Before the Iraqi Storm: 15th Anniversary”