Was Bashar al-Assad behind the recent poisonous gas attacks on his own people in Khan Sheikhoun, a town in the rebel stronghold of Idlib province?

Assad claims that on April 4, the Syrian army bombed a rebel-controlled warehouse that contained chemical weapons. The rebels deny it. And the Syrian regime denies targeting the rebels — but makes a very unconvincing case.

The area was bombed again on April 8, but it is not yet clear where the planes involved in this strike came from. The runway at the Shayrat airbase hit by US missiles on April 7 was not destroyed, and Syrians have resumed using it — but they claim these planes targeted areas of Idlib occupied by ISIS.

If Assad is behind these attacks, what does he hope to accomplish? According to The New York Times, unnamed analysts say that “the Syrian government has adopted a policy of seeking total victory by making life as miserable as possible for anyone living in areas outside its control.”

This seems to make sense. Yet, in every war, on every side, there are insidious disInformation operations at work. WhoWhatWhy has been in the forefront of exposing these operations. Below are links to our stories (2012-2016) with summaries that will show you why public opinion is very much a product of expert manipulation.

Adapted from Reese Erlich’s new book, “Inside Syria: the Backstory of Their Civil War and What the World Can Expect”. The author examines the August 2013 sarin attack on Al Ghouta (Damascus suburb) from several points of view — the victims, the accused, a UN chemical-weapons team, missile experts, witnesses from Doctors Without Borders, US and British Intelligence, scientists with relevant expertise, etc. (Think of the movie “Rashomon.”) The author concludes: “Both sides quite possibly used Sarin. Both sides lied and manipulated evidence. At a minimum, the Obama administration exaggerated its case to justify a military attack on Syria. At worst, the White House fabricated intelligence. Bottom line: no one has yet presented convincing evidence of who perpetrated the horrific Al Ghouta attack.”

The Obama administration and allies claim, with near certainty, that Bashar al-Assad has used lethal gas on his population. But no credible evidence has emerged to confirm this. Conversely, as the West pushes for approval to bomb the Assad regime, some evidence suggests it may instead be the rebels who are using chemical weapons against other rebels — an extension of ongoing ethnic/religious battles being fought with what one UN inspector characterized as “almost medieval savagery.” 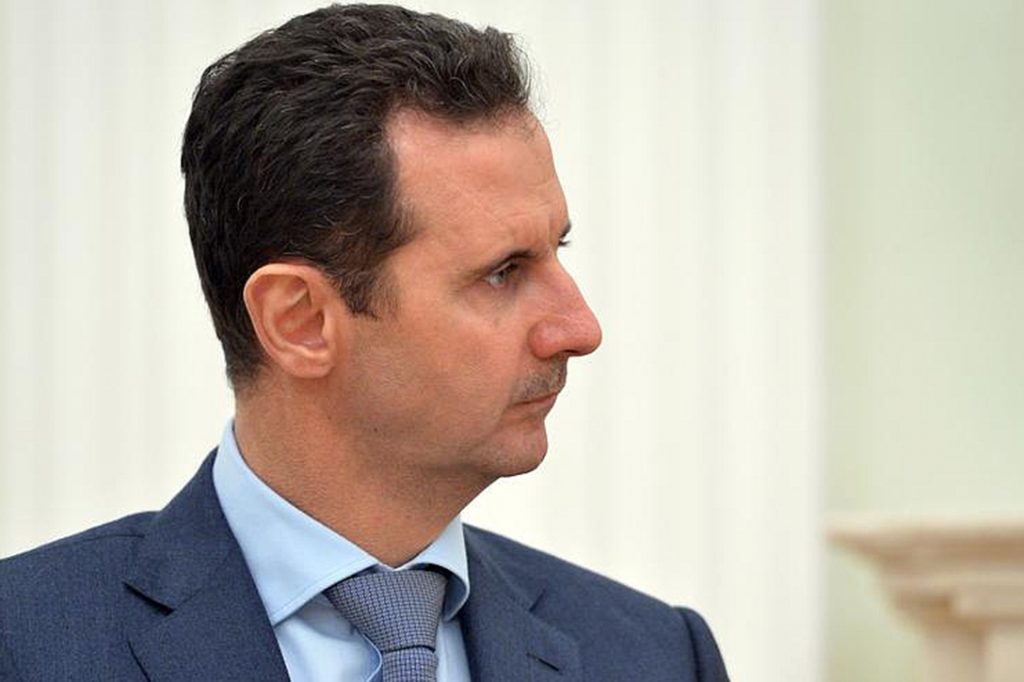 Every now and then, Syria jumps into the headlines, and our consciousness. Even then, it’s easy to forget the big picture: that the United States government and its allies are waging, through surrogates, a war designed to overthrow an existing government… Our taxes and our government fuel the revolt in Syria…

Americans — and others — are in heated discussion these days over whether an attack on Syria might be justified by alleged use of chemical weapons. But no such discussion is complete without consideration of a long history of disinformation disseminated in order to drum up support for overseas wars.

A growing refrain out of Syria is that widespread rape is taking place — and sanctioned by the regime of President Bashar al-Assad. But when WhoWhatWhy examined the allegations, it found that well-intentioned women’s groups trying to document and prevent such abuses may be falling victim to a deliberate disinformation campaign intent on rallying public support for toppling Assad.

As Syrian expatriate Dr. Rim Turkmani was watching President Barack Obama give his brief nationally televised address to the American people and the people of the world last night, she says she had two contradictory feelings. “I felt good that it was not a war speech,” says this British-based member of the political office of an organization called The Syrian State Current, a movement that is seeking nonviolent democratic change in Syria. “But what upset me was his repeated referring to what is happening in Syria as a ‘civil war.’ There is an element of civil war in the violence in Syria, but more importantly it is a proxy war between the US and Russia, and it has to be acknowledged that the US and Russia are the key players.” 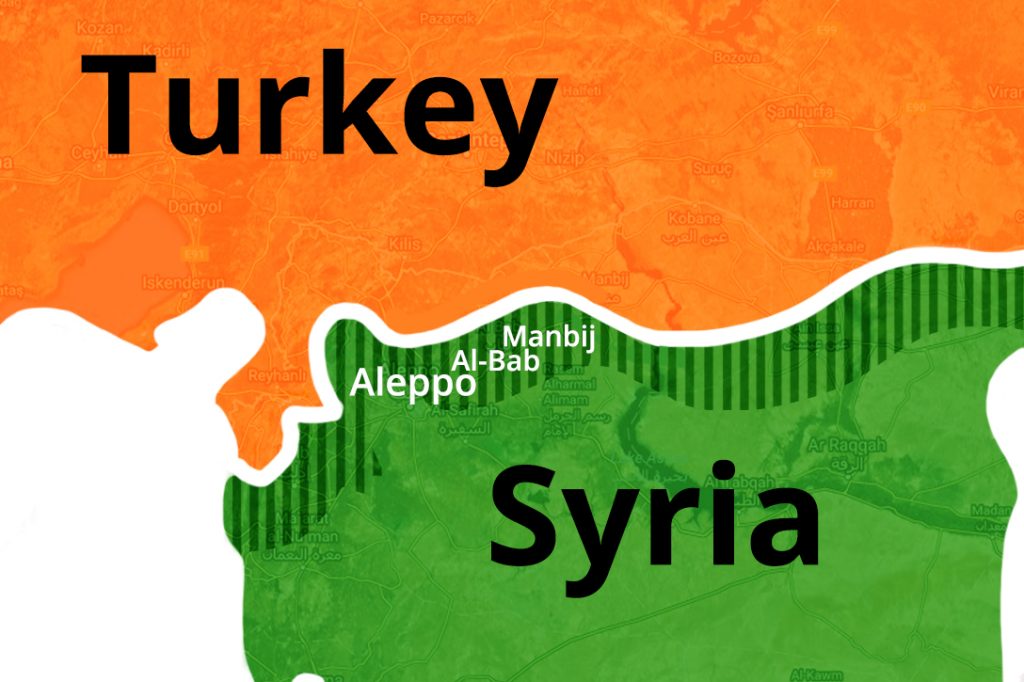 US Demands Syria Destroy Chemical Weapons Lickety-Split, But Says it Needs Decades to Safely Eliminate its Own Chems

The US is demanding, in negotiations at the UN, that all Syrian chemical weapons, stocks and production facilities be eliminated by June 30 of next year. This has an element of hypocrisy, because the US itself has been incredibly slow about eliminating its own stocks of chemical weapons.

Meanwhile, Back in the Middle East

One thing you didn’t hear during the presidential debates [2012] was any questions about why the United States and its allies are involved in an undeclared war against the government of Syria. That’s right: not efforts to “end the violence there,” as the public is told, but rather stoking the violence, as a means of ejecting the long-running Assad regime. As we’ve noted here at WhoWhatWhy again and again, the effort to remove first Muammar Qaddafi in Libya and now Bashar al-Assad in Syria, as well as the urgency to isolate and pressure the Iranian regime, have little if anything to do with the publicly-stated reasons.

News coming out of the Middle East is nearly always bad, so bad, it’s like a road accident. You just want to look away, and keep on going. There’s nothing you can do. How did it all come to this? Keep reading. Below is an excerpt from Syria Burning by Charles Glass, a book that is so beautifully written that reading it is more like seeing. And you will not want to look away.

4 responses to “Disinformation on Syria: Collection of WhoWhatWhy Exposés”