Classic Who: How a Plan for a Nuclear-Free World Was Sabotaged - WhoWhatWhy
Reading Time: 6 minutes

On February 10, 2017, WhoWhatWhy ran a story that we called “Barack Obama Once Had a Dream.” We thought the title was appropriate. The story focused on Obama’s campaign speech of 2007, and we said “His words are those of somebody who was hopeful that he could change the country and the world. These aspirations were coupled with a certain naivete.”

Below is a book excerpt we published last April on the same theme, and we hope these same aggrieved readers will take a look at it. The piece documents the machinations, beneath the surface, that destroyed the dream of a world free of nuclear weapons, a dream Obama had endorsed.

The facts presented show why — at least in this case — Obama faced a Hobson’s choice: He could forgo a second treaty with Russia to limit nuclear proliferation, or he could enlist support from a powerful special interest pushing for a substantial US investment in our existing nuclear arsenal. In either case, his hope for a safer world would be diminished.

In May of 2016 President Barack Obama visited Hiroshima, Japan. He became the first sitting president to visit the city since the US dropped the atomic bomb on it more than 70 years before. While he did not publicly apologize to the Japanese people for the US’s actions, he expressed sympathy, laying memorial wreaths with the Japanese prime minister and embracing weeping victims of the attack. He again called for a renewed effort to rid the world of nuclear weapons.

The former president was simultaneously criticized by the hawks for another “apology tour,” and for not officially apologizing by those who see the dropping of the atomic bombs as war crimes.

The excerpt below is from Sally Denton’s The Profiteers: Bechtel and the Men Who Built the World — and the title of this book is no exaggeration. As the author puts it, “This book is a portrait of an American corporation so potent, and with such a global reach, that it has its own foreign policy that has often been at odds with US foreign policy.”

Denton quotes California historian Kevin Starr, who said the engineering giant Bechtel Corporation is “an entity so powerful, so international in scope, that its officers … could move to the CIA, the Department of Defense, and the Department of State, respectively, as if they were merely shifting assignments at Bechtel.”

Excerpt from The Profiteers: Bechtel and the Men Who Built the World, by Sally Denton. Simon & Schuster, 2016, Chapter 38. (Edited slightly to meet word-limit requirements.)

The Captain Ahab of Nuclear Weapons

Obama had been president for only 12 days when word leaked that he had been nominated for the Nobel Peace Prize — a choice that evoked outrage in the United States and abroad, considering the 47-year-old’s lack of foreign policy experience. Those close to the president said he was both humbled and embarrassed by the nomination and did not feel that he deserved it. There rose within the White House a desire to accomplish something tangible to justify the nomination, if not the prize….

His vision of “a world without nuclear weapons” — and America’s moral obligation to lead the charge — became the cornerstone of his young presidency. He capitalized on what The Atlantic described as his “no-nukes push to the sky’s-the-limit idealism that had electrified supporters” during his presidential campaign.

Obama’s backing of what arms control advocates had begun calling “global zero” was a bold and courageous step for an American president to take. Teaming up with Shultz and his three national security cohorts gave Obama “the cover he needed to endorse global zero and perhaps even paved the way for New START,” according to one account.  [Ed. New START refers to a treaty with Russia signed by Obama on February 2, 2011. Obama said, “The New START Treaty responsibly reduces the number of nuclear weapons and launchers that the United States and Russia deploy, while fully maintaining America’s nuclear deterrent.”]

After the Prague speech on April 5, 2009, the “president moved quickly to jump-start global efforts to secure loose nuclear weapons and poorly protected bomb-making materials, calling an unprecedented summit of 47 world leaders to address the problem,” according to one account. It was the largest gathering of world leaders since the United Nations of 1945. All of the attending countries committed to safeguard loose nuclear material.

From the beginning, the president faced brutal and predictable opposition in Congress. “This is dangerous, wishful thinking,” co-wrote then-Senator Jon Kyl, Republican of Arizona, and Richard Perle, Reagan-era Cold Warrior, in response to Obama’s disarmament plan.

They ridiculed the president’s naïveté for miscalculating the “nuclear ambitions” of Kim Jong-il (North Korea) and Mahmoud Ahmadinejad (Iran). James Schlesinger, the former secretary of defense in the Nixon and Ford administrations, mocked Obama, referring to his blurred line “between vision and hallucination.”

In the run-up to the Nobel Prize, which was scheduled to be awarded six months later, in October, White House pressure on Congress to attain the New START treaty was fierce — “no mean feat at a time when Republicans in Congress were opposing the administration on virtually every initiative it proposed,” wrote William D. Hartung…. 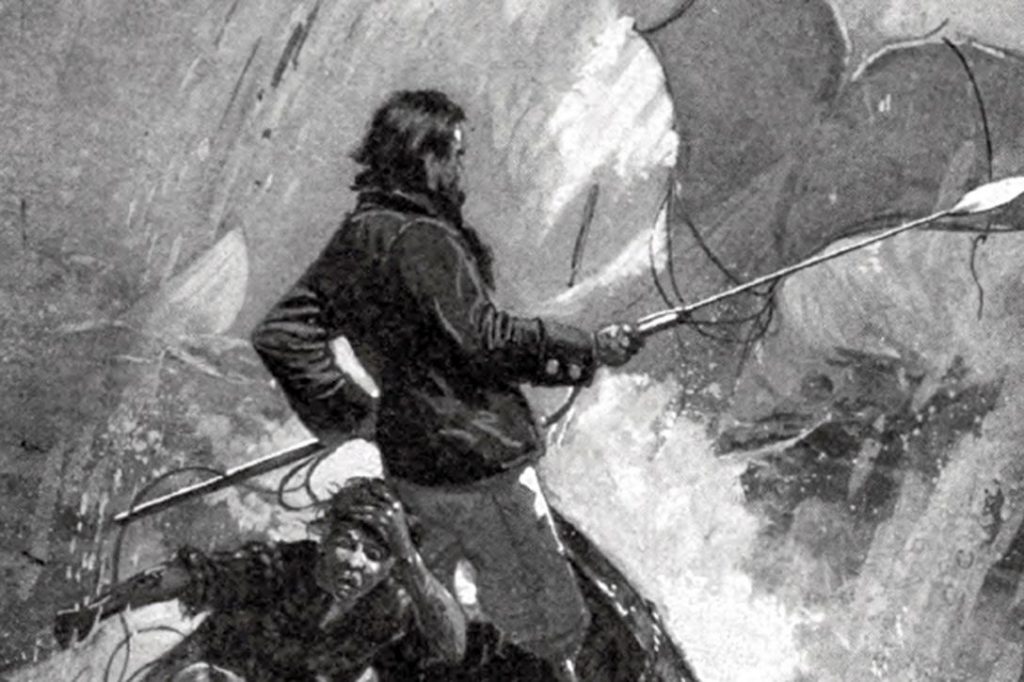 The president faced a tough battle in the US Senate. But his newfound strange bedfellows — the men who provided “the disarmament hook that Obama latched on to when he entered the White House,” as one account put it — went into high gear on his behalf.

“At this point, the pressure within the White House to attain a nuclear arms treaty must have soared 1000-fold,” wrote an insider at the Department of Energy (DOE) [Ed.: the agency tasked with managing the nuclear arsenal] using the pseudonym Dienekes—the namesake of a Spartan soldier noted for his bravery. It was clear to the administration that it needed the support of the Bechtel managers of the Los Alamos (LANS) and Livermore (LLNS) weapons labs to win Republican support of ratification.

A smaller nuclear stockpile and no new projects to replace old warheads would constrain the weapons labs. So all the vested interests with a strong financial incentive to thwart Obama — Bechtel, NNSA, and the nuclear industry, along with the endorsement of Shultz and the *Four Horsemen — redirected the rhetoric away from “disarmament” and toward “modernization.”

Under intensive lobbying by Bechtel, the private contractors running the DOE nuclear weapons labs persuaded Kyl and a handful of Republicans to support the treaty in 2010. But that was accomplished only after Kyl, who was central to delivering Senate support, demanded that the White House put up $85 billion over ten years to maintain and modernize the weapons systems that had been designated obsolete.

6 responses to “Classic Who: How a Plan for a Nuclear-Free World Was Sabotaged”