Even with sane, reasonable professionals in charge, the US has come close to the brink of nuclear disaster multiple times. To ensure that nothing worse happens under President Donald Trump than these near misses, two Democrats have introduced legislation that would keep his fingers away from the infamous “red button.”

The “Restricting First Use of Nuclear Weapons Act” would prevent the president from authorizing a first strike without a congressional declaration of war.

“It is a frightening reality that the US now has a commander-in-chief who has demonstrated ignorance of the nuclear triad, stated his desire to be ‘unpredictable’ with nuclear weapons, and as President-elect was making sweeping statements about US nuclear policy over Twitter,” said Rep. Ted Lieu (D-CA), who introduced the measure in the House of Representatives.

Throughout the presidential election, Democrats and Republicans alike expressed concerns over handing the famously brash and thin-skinned Trump the key to the US nuclear arsenal. Now that this has happened, it is worth remembering how close the world has come to nuclear conflict in the past.

We compiled a list of these near misses and believe this story, which originally ran June 11, 2016, is now more relevant than ever. 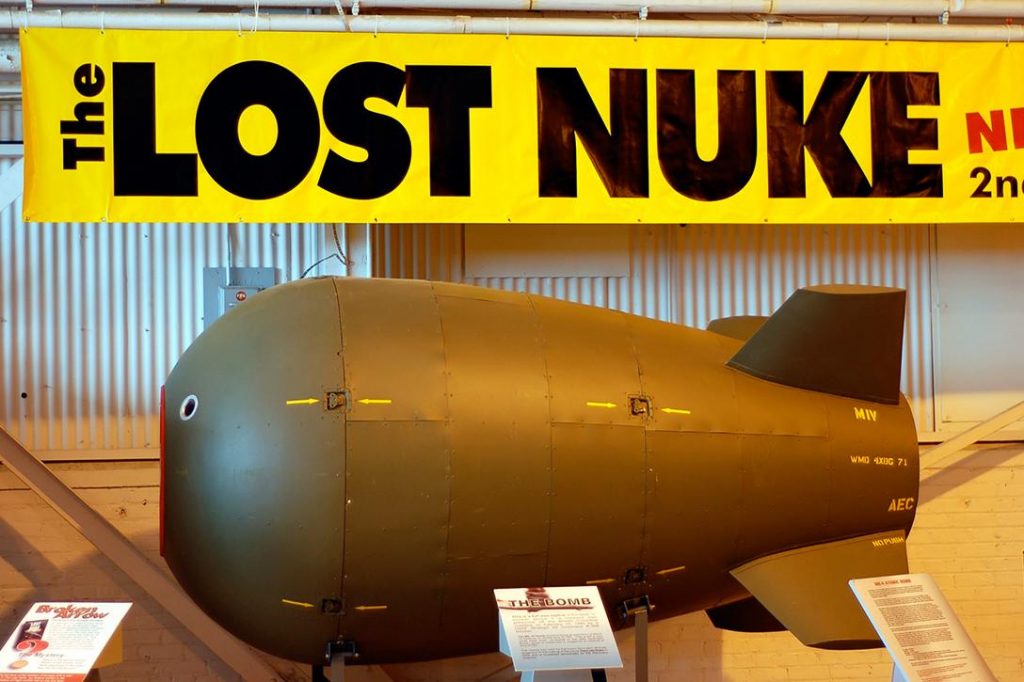 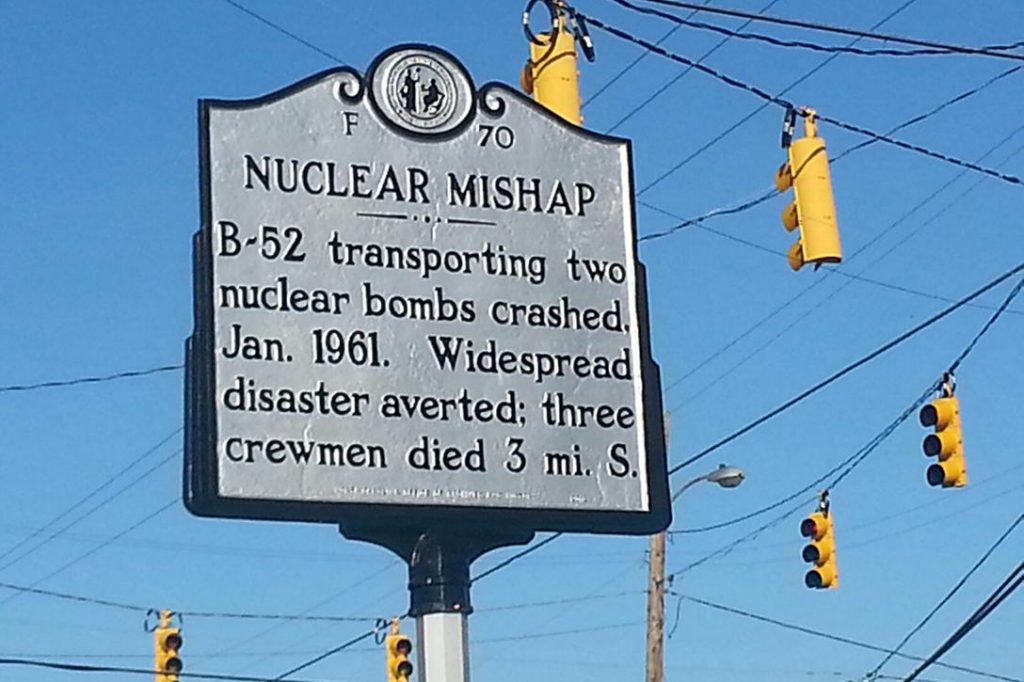 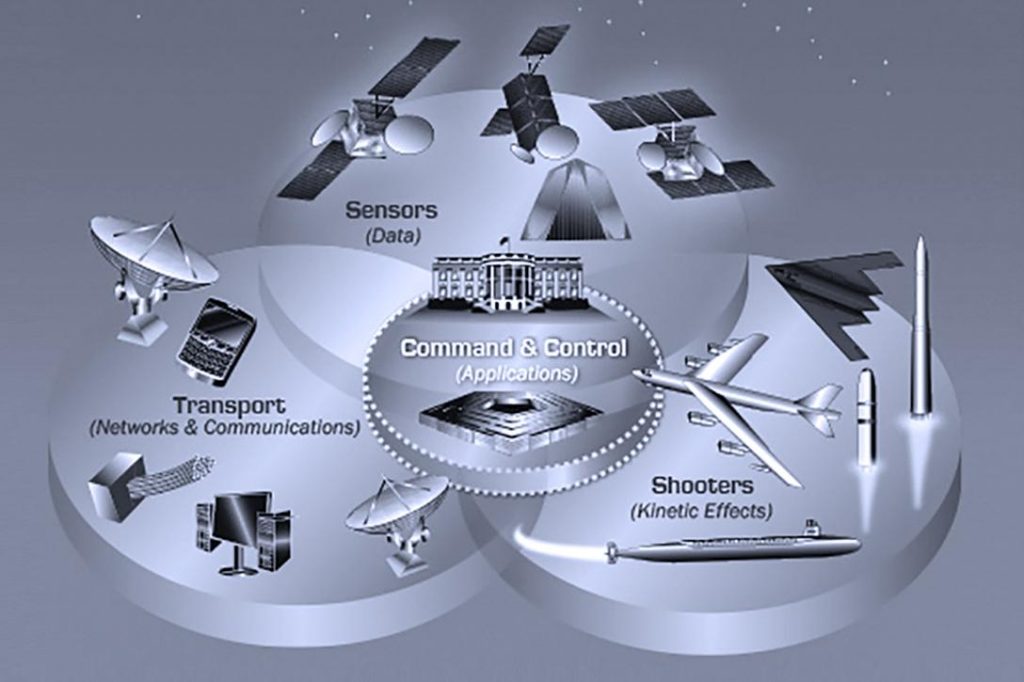 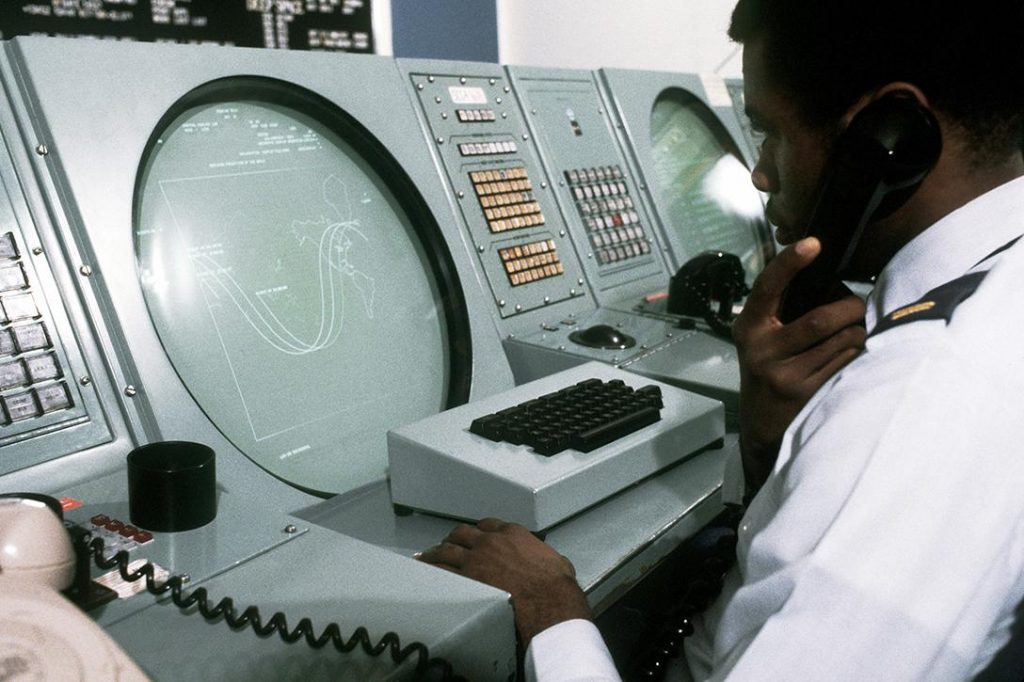