Agriculture’s biggest deal ever will leave farmers and consumers paying more for less, and could accelerate a potentially catastrophic decline in the diversity of what we plant and eat.

A wave of Big Ag mergers is threatening to entrench a food system that reduces nature’s edible abundance to a handful of plants on your plate.

Monsanto, the world’s largest seed company, has been purchased by Bayer, the German pharma and agrochemical multinational. Bayer paid $66 billion — the biggest cash buy-out in history.

The stakes could not be higher. The deal threatens to put the genetic erosion of the world’s food supply on steroids, just as serious doubts are emerging about the genetically modified organism (GMO) “revolution” that began 20 years ago and the claim that US-style industrial farming will “feed the world.” The risks of monoculture are well documented: more than one million people died of starvation and disease during the Irish Potato Famine (also known as the Great Famine), between 1845 and 1852. It took 168 years to find out what went wrong.

The loss of crop diversity in the United States is already staggering: an estimated 93% of vegetable seed varieties have gone extinct in the last century.

The merger will also lead to higher seed prices. Since Monsanto’s commercial introduction of its GM seeds in 1996, the cost of seeds has skyrocketed. Farmers now pay 325% more for soybean seeds than in 1996, and 259% more for corn. The price of genetically modified cotton has soared 516%.

The new company will control almost a third of the world’s seed stock. It will not only be the biggest maker of seeds but also the largest producer of the pesticides that douse them. Kansas farmer Tom Giessel, the former vice president of Farmers Union, told Modern Farmer that “it’ll have a large impact. I have no choice when I purchase inputs, be it seeds, chemicals, whatever. There is no choice. They own me.” 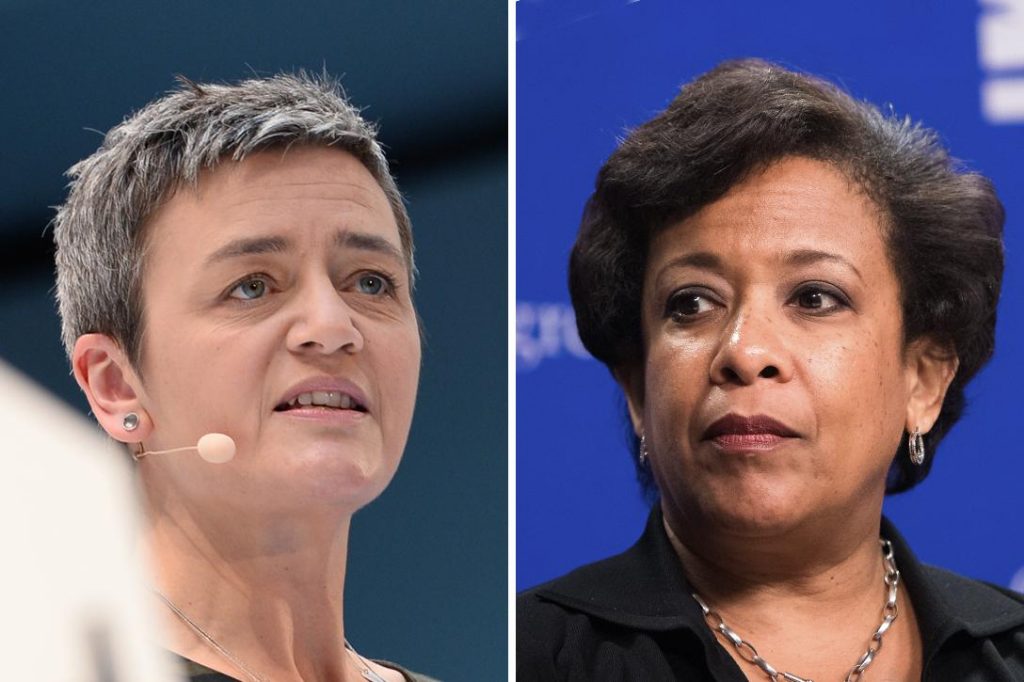 There are now only two people who can abort the deal: the EU antitrust chief Margrethe Vestager and US  Attorney General Loretta Lynch.

Once it lays hands on Monsanto’s GMO factory, Bayer will have “more than 2000 varieties of seeds for crops such as corn, soybeans, and wheat,” explains Bloomberg. “Adding that portfolio to its own vegetable, rice, cotton and oilseed offerings gives Bayer a virtually unassailable position at the head of the market.”

The merger’s global ambition aligns Monsanto’s dominance in the Americas (80% of US corn and 93% of soybeans) with Bayer’s market strength in Europe and Asia. The new supersized agribusiness will respond to the challenges of climate change and population growth by pushing pesticides, monoculture and GMOs on the world’s farmers.

Monsanto CEO Hugh Grant, who stands to make $123 million if the deal goes through, claims the merger is driven by the need to pool resources and create more innovation to improve “the lives of growers and people around the world.”

But Phil Howard, author of a book about consolidation in the food industry, says “innovation is an incredibly weak argument” for the merger. Debt will force the new enterprise to slash costs and “narrow their seed catalogs, to focus on the most profitable varieties.”

The more likely reason for the merger, he explains, is to put the new company in a position to further hike seed prices.

The agri-industrial complex has witnessed a string of mega-mergers in 2016 that is turning the Big Six agribusinesses into Four: Bayer-Monsanto, Dow-DuPont, BASF and ChinaChem-Syngenta. If all these the mergers go through, the three top agrochemical companies will sell almost two-thirds of the world’s patented seeds and pesticides. Meanwhile, most independent seed producers have gone out of business.

The loss of crop diversity in the United States is already staggering: an estimated 93% of vegetable seed varieties have gone extinct in the last century. Filmmakers Jon Betz and Taggart Siegel, who have produced a documentary about the loss of seeds and attempts by seed banks to rescue them, call the decline in diversity “a recipe for catastrophic crop failure and human suffering.”

The UN Food and Agricultural Organization (FAO) notes that 75% of the world’s food is generated from only 12 plants and five animal species. Out of 30,000 known edible plant species, three (rice, maize and wheat) provide almost 60% of calories and proteins. 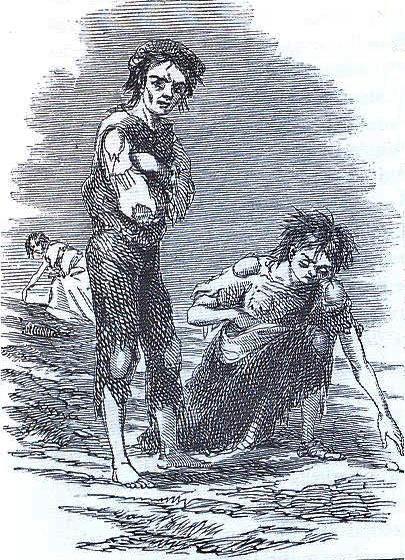 Will the Name “Monsanto” Disappear?

It would be ironic if “Monsanto” simply disappears and becomes Bayer (which Germans pronounce as  BUY-er). A group of international lawyers, scientists and NGOs has just put Monsanto, arguably the world’s most hated company, on symbolic trial in the Dutch capital The Hague.

The Monsanto Tribunal charges the company with “depletion of soil and water resources, species extinction and declining biodiversity, and the displacement of millions of small farmers worldwide.”

One of Monsanto’s most notable critics taking part in the Monsanto Tribunal is Swiss scientist Hans Herren, a World Food Prize winner who saved millions of lives in Africa using biological pest control. Herren was co-chairman of a UN report that calls for redirecting agricultural development toward more sustainable practices.

“We need good seed varieties,” he said in an interview at the Paris Climate Summit, “but that has to come from the diversity of the farmer’s seeds because they’re locally adapted. You cannot have one variety which is good for everywhere — that’s the Monsanto dream because then they can make one variety and sell it all over the world.”

Bayer, now set to become the world’s largest seed company, is currently a small player compared to Monsanto. But its Crop Science Division is the dominant producer of neonicotinoid pesticides (“neonics”) used as a seed coating on more than 140 crops.

Scientists are finding ever more evidence that neonics are linked to a global decline in insect pollinators —  a third of global cultivated crops depend on pollination — and the “large-scale population extinctions” of wild bees.

In the US, 42% of bee colonies have been lost over the past year — the largest loss ever.

The question now is whether the United States and the EU will cede unprecedented control over the world food supply to a Bayer-Monsanto mega-seed company.

Vestager, the European Commissioner for Competition, has flagged the merger for review, saying farmers and consumers should have choices so they “are not locked with just one producer and just one set of pesticides.”

She is under pressure from the EU Parliament. The new “mega-corporation Bayer would be able to decide virtually single-handedly what is grown in our fields and ends up on our plates,” writes Molly Scott Cato, a British member of European Parliament for the Green Party, in an online petition against the merger.

Public opinion in Europe is mostly hostile to the merger. Seventy percent of Germans, for example, fear the deal will have “negative consequences” and two-thirds want to see it canceled.

Germany-based Bayer claims that it won’t force the genetically modified seeds on its European neighbors. GMO cultivation is banned in most of Europe and Monsanto’s best-selling weed killer, glyphosate, could be banned by the end of 2017.

In the US, it remains to be seen whether the Department of Justice will exercise its authority to stop the merger. Bayer and Monsanto are two lobbying “superpowers” that spend a great deal of money to make sure that government takes their side. Just how much? Over six million in 2016 and 120 million in the past decade. Former House Speaker Newt Gingrich is now representing Bayer.

But there are signs that Monsanto plus Bayer might be “too big to swallow.”

“I’m afraid this consolidation wave has become a tsunami,” commented Sen. Chuck Grassley (R-IA), chairman of the Senate Judiciary Committee that held a hearing about the merger last month.

Sen. Bernie Sanders (I-VT) has called on the Department of Justice to not only block the merger but also reopen its investigation of Monsanto’s monopoly over the seed and chemical market: “The attempted takeover of Monsanto by Bayer is a threat to all Americans. These mergers boost the profits of huge corporations and leave Americans paying even higher prices.”