How afraid are US authorities of allowing even a single Guantanamo Bay detainee to touch American soil? Even though hundreds of people have been evacuated from the naval base ahead of Hurricane Matthew, a Category 4 storm barreling down on Cuba, the detainees and essential staff are forced to remain in harm’s way.

Eight years ago, President Barack Obama pledged to quickly close the controversial prison but with only about 100 days to go in his second term, it seems highly unlikely this will happen. And a new report shows why that is particularly shameful.

A Miami Herald investigation showed that many of the detainees held at Guantanamo Bay were not Taliban leaders, al Qaeda operatives, bomb makers or other “evil doers,” but rather low-level combatants or just Afghans who happened to be in the wrong place at the wrong time. They still are in the wrong place because they certainly do not belong in a detention facility supposed to house “the worst of the worst.”

Just as shocking as the intelligence failures that identified some of the men as high value targets is that many of them are still being held without a trial at Guantanamo Bay — a decade or more after being captured — and long after it became clear that they were not as dangerous as once believed. 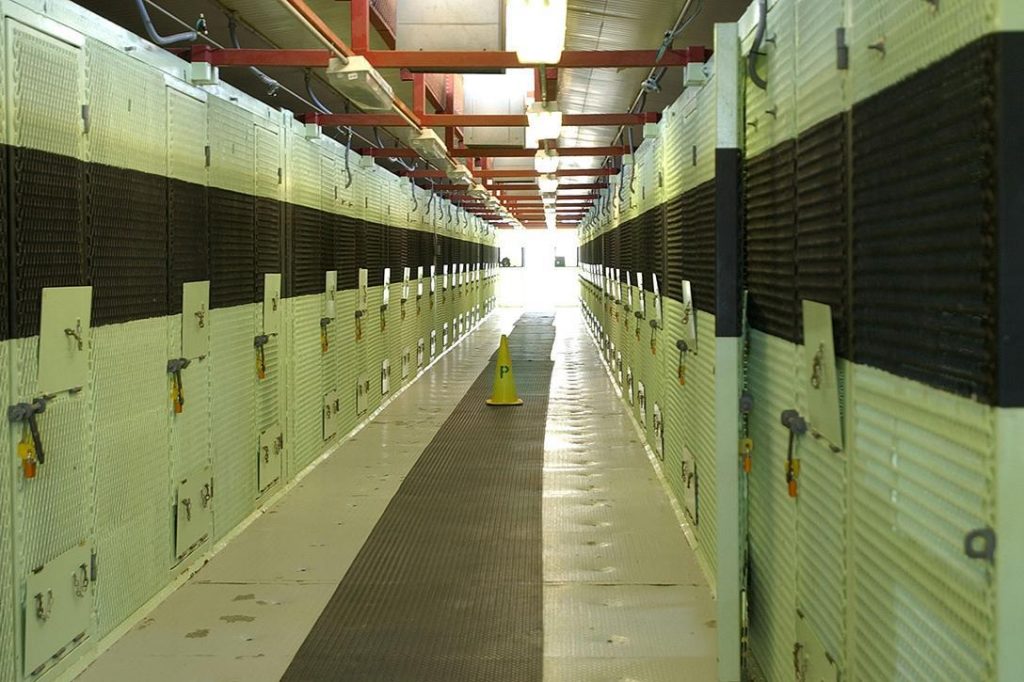 Abdul Zahir, for example, was tagged and bagged as a chemical weapons manufacturer in 2002. In July, however, the Periodic Review Board declared that his detention “is no longer necessary to protect against a continuing significant threat to the security of the United States” and recommended a transfer.

“In making this determination, the Board considered the detainee’s candor in discussing his time in Afghanistan and involvement with the Taliban, the detainee’s limited role in Taliban structure and activities, and the assessment that the detainee was probably misidentified as the individual who had ties to al-Qaeda weapons facilitation,” the Review Board said in a summary of its final determination.

“They had the wrong guy the whole time,” Air Force Lt. Col. Sterling Thomas, Zahir’s defense attorney, told the Herald, adding that his client “shared a name with a terrorist that they thought they were looking for. He unfortunately was further condemned by the fact that United States forces couldn’t distinguish between bomb-making materials and the salt, sugar and petroleum jelly he had nearby when he was wrongly arrested.”

It is unclear why Zahir remains on Cuba. Now he is just one of 61 detainees left after the Obama administration successfully moved many of them to other countries.

The Herald also identified several other men who were initially held as dangerous operatives but, according to new intelligence reports, turned out to have been misidentified or to have been low-level fighters.

Mark Fallon, who served as Special Agent in Charge of the Department of Defense’s Criminal Intelligence Task Force, told the Herald that it became clear quickly that “the intelligence was grossly wrong.” His assessment was backed up by other sources.

The newspaper’s reporting raises as many questions as it answers, in particular why low-level fighters are being held for so long in a facility designed for top terrorists. Also, once it was determined that these men were not the threats they were previously believed to be, were they still subjected to “enhanced interrogation techniques?”

The answer to why the detainees were not evacuated and instead forced to ride out the storm on Cuba seems obvious in light of this report: Their lawyers probably would have advised them to sue the pants off the US upon touching US soil.