EU Trade Commissioner Cecilia Malmström listed several priorities for the European Union when it resumes trade negotiations with the United States on July 11. They include:

• Securing a “level playing field” for the EU when it comes to bidding for local, state and federal government contracts in the US, and

“When EU companies compete for contracts — with the federal government and in a critical mass of US states — they should have the same advantages as US firms have under our European system,” Malmström stressed. She said that the EU needs “substantial improvement” for EU market access “at all levels of government.”

Sharon Treat, a former Maine legislator, advises the nonprofit Institute for Agriculture and Trade Policy (IATP) on trade issues. She says that the EU is going for unprecedented procurement access, even to contracts administered by hospitals, universities and other nonprofits, seeking to extend EU procurement rights to institutions that get half their funding from the federal government.

The trade deal negotiated between the EU and Canada — the Comprehensive Economic and Trade Agreement (CETA) — has this access, Treat says.The EU’s own factsheet brags about achieving this goal: “EU firms will be able to bid to provide goods and services not only at the federal level but also to Canadian provinces and municipalities — the first non-Canadian firms to be able to do so.”

To date, the US has resisted the EU’s demands, but Treat worries that could change as both sides see the benefit of completing a deal as soon as possible. 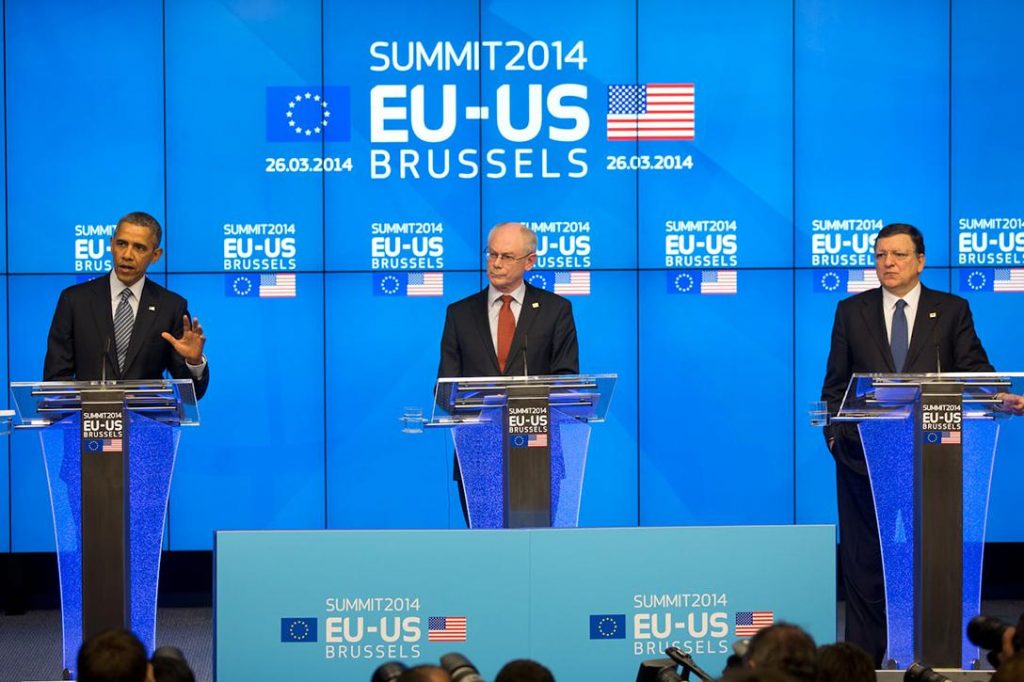 Giving such expansive access could be problematic in many ways, she says. She recalls what happened in Maine when Medicaid gave its patient transportation business to the lowest bidder, rather than working with nonprofit groups that had more experience. For-profit companies provided poor service, she says. “It was a complete disaster.”

She worries that a big European corporation would bid for Medicaid business, and that governments would lack the discretion to select a nonprofit instead. “It could upend how these contracts are managed,” she says.

Trying to conform with the trade deal would be a logistical nightmare for universities, and for many nonprofits, she adds.

Malmström insists that the EU and the US “have the best regulators in the world,” who should be figuring out ways to collaborate more intensively. If regulators can “work together to share knowledge, data and expertise,” that can create “very high global standards.”

An EU factsheet calls for regulators on both sides of the Atlantic to meet together, and work out common standards and share data. The EU also proposes that companies should have to undergo only one clinical trial, rather than separate trials in the US and the EU.

But Diana Zuckerman sees dangers in the EU’s push for more regulatory harmonization for drugs and medical devices. Zuckerman, president of the National Center for Health Research, says that there are significant differences in the way the US and the EU regulate. 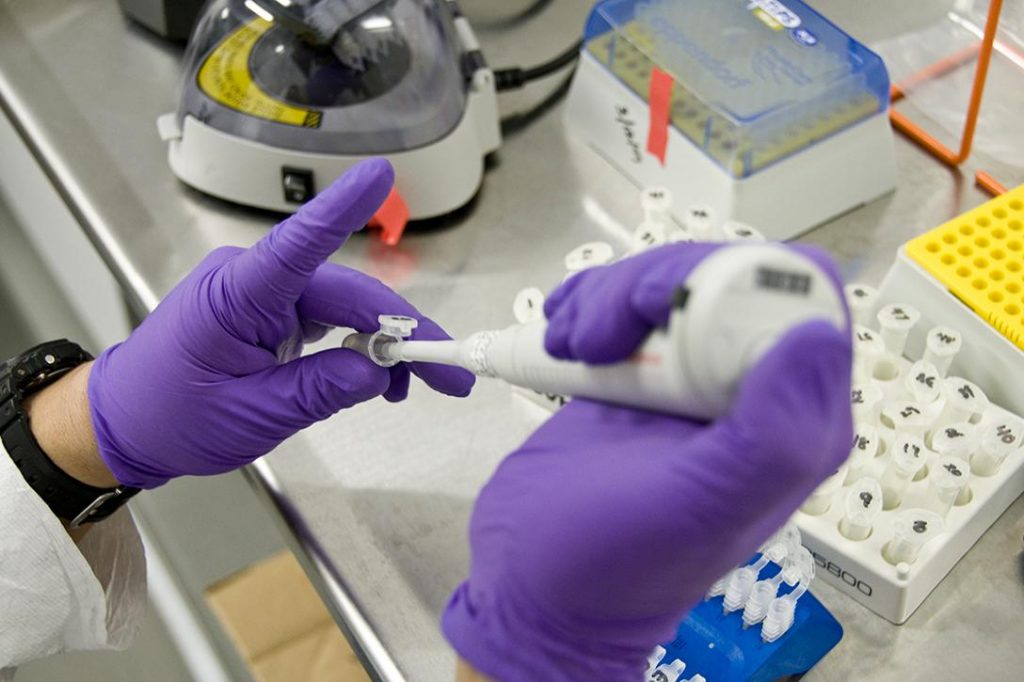 Zuckerman has led efforts to strengthen US Food and Drug Administration (FDA) oversight of drugs and devices, which she has criticized for not being strong enough. Even so, Zuckerman believes that adopting an EU approval process would mean even lower standards for the US.

The EU does not regulate either pharmaceutical drugs or medical devices as rigorously as the FDA, she says. Medical devices, in particular, can be sold throughout the EU if a third-party company reviews the device and finds it safe.

The EU’s lax oversight led to tens of thousands of European women receiving industrial-grade silicone in their breast implants, rather than sterile medical-grade silicone. As a result, the implants were prone to leakage, exposing women to an untested chemical whose damage to human health continues to be assessed. The FDA did not permit the product to be sold in the US.

But the situation is more complicated than that.

In some respects, companies often find it harder to sell their products in the EU, she says. That’s because drug and device companies must scale another hurdle. Since most European countries pay for their citizens’ health care, governments determine which devices and drugs they will purchase.

And in many cases, their standards are very high. Many government payers, Zuckerman says, not only insist that a drug or device be safe and effective, but that it is better than medical products that are older and well established, and usually less costly.

There is another public health and safety protection that the US lacks, she adds. In the EU, companies are not permitted to advertise their products. So physicians aren’t being pressured by patients who want what they see being hyped on television.

She has no problem with one set of rules for drugs and devices, she says, but those rules should benefit patients, not companies. Those rules should include the FDA’s more stringent approval process and the EU’s restrictions on advertising, and government reimbursement for medical products.

She worries that drug and device companies will successfully lobby for the opposite: the EU’s relaxed approval process, along with the freedom to sell and market their products with no restrictions in the US. That could mean that the US has to accept lightly regulated medical products, with Medicaid and Medicare having to foot the bill for them.