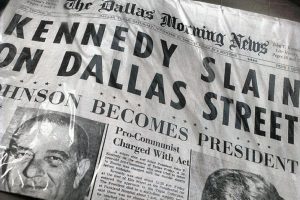 Introducing the WhoWhatWhy Blog
By WhoWhatWhy Staff
WhoWhatWhy keeps adding cool features. Now, we’re launching a blog — with loads of cool features, including rants, updates, curiosities, and, best of all, lots of the “Deep Politics” questioning you expect from us.

PoppyLeaks, Part 3
By Russ Baker
Hey, are we living in the old USSR? It sure looks like it, judging from the way the media has closed ranks around a blatantly false account of George H.W. Bush’s life. This bothers us so much that we’re going to give you portions of his real biography — free. 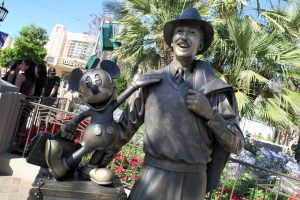 About this photo: The Storytellers Statue at Disney California Adventure Park.

Is Obama’s Administration Hands-Off on Abuses By Goldman-Connected $$$ College? (Russ)
We hear of a crackdown on abuses by for-profit colleges with Wall Street links, but the devil is in the details.

Spain Issues Arrest Warrant for Netanyahu (Klaus)
A national judge in Spain issued an arrest warrant for Israeli Prime Minister Benjamin Netanyahu for their role in the Freedom Flotilla attack of 2010 that left nine activists dead.

Facebook Says Governments Demanding More and More User Data (Ben)
“US authorities made the most requests for users’ information, while India and Turkey had the most takedowns for content that violated local laws.”

Dalai Lama: Don’t Pray for Paris (Trevin)
“It is illogical. God would say, ‘Solve it yourself because you created it in the first place.’”

After Years of Being Ignored By Grocers, African American Community Starts Own Store (Russ)
Out of a “food desert” comes a co-op.
Cats Invade G20 Summit Stage in Feline Security Breach (Ben) 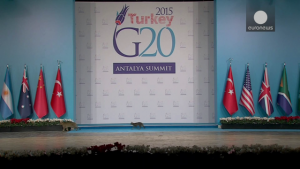