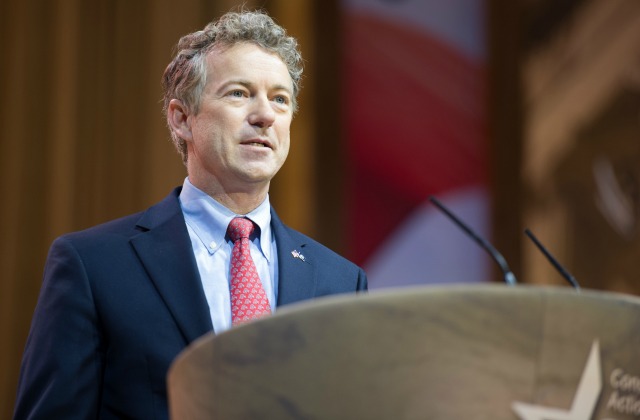 “Rand Paul has now decided he wants to be a liberal Democrat — undercut necessary intelligence collection, weaken the police officers and our intelligence services.” – Bill Kristol

“I think Rand Paul should be a lead contender for the Democratic nomination for president.” – Rep. (R) Peter King

You can’t claim that your party created ISIS, buck the Patriot Act, try to defund the NSA, and oppose drones without facing some backlash.

Now where (or with whom) does Rand stand ?