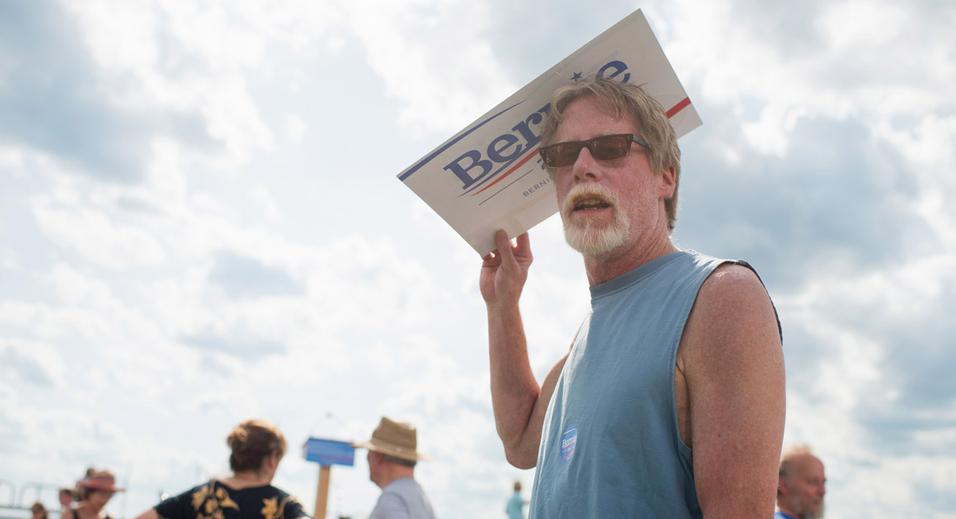 In ‘the people’s republic of Burlington, Vermont’…

‘On Tuesday, the [Sanders] campaign tapped New Hampshire labor organizer and former Run Warren Run state director Kurt Ehrenberg to run his operation there. The Sanders campaign has already been aggressively courting organized labor, a crucial area of support for him, and will be going after supporters of Warren, the liberal icon who is all but assured not to run for president.’