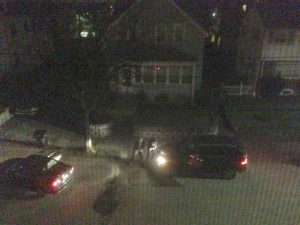 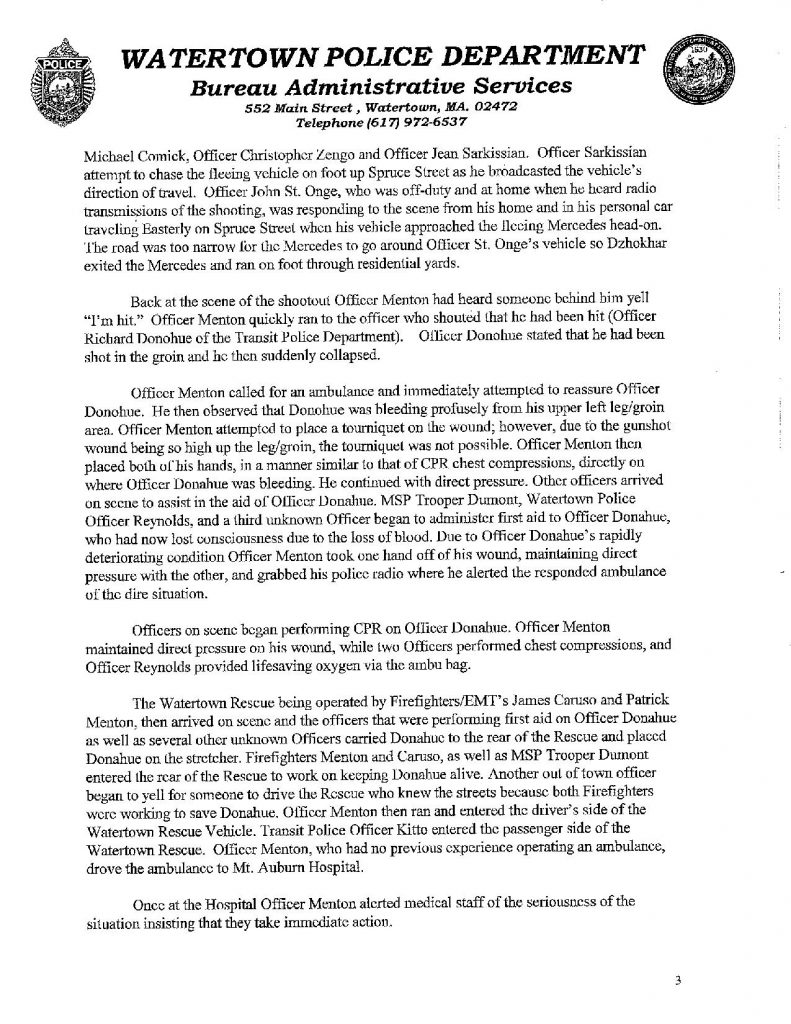 6 responses to “Why Did One Boston-Area Cop Let Tsarnaev Escape?”